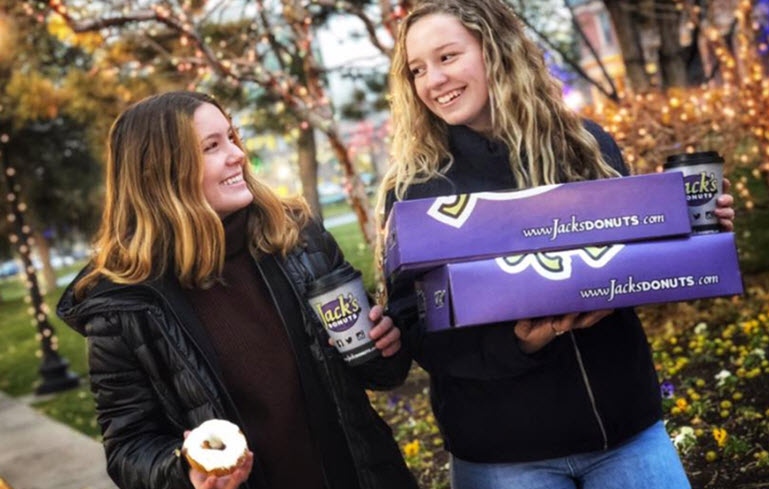 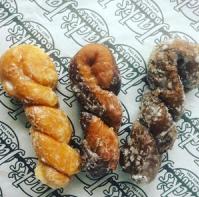 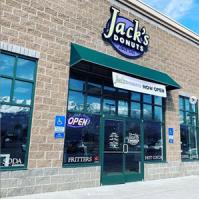 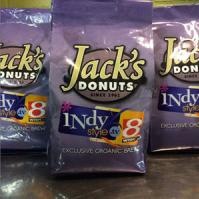 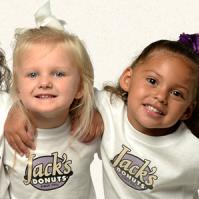 For three generations since 1961, Jack's Donuts has been making donuts and rolls that have kept customers lining up at the door for treats like tiger tails, caramel nut rolls, and applesauce donuts. April 2011 marked 50 years for Jack's and current CEO and grandson of Founder Jack Marcum, Sr. took over the business.

All six of Jack and Ada Marcum's children worked at the shop at some point in their lives. But it was Jack Marcum, Jr. (Lee's father) who would take the reins and buy the business from his father to carry on the legacy and legendary donuts. Jack is currently COO and works at Jack's to this day.

Jack Jr's son Jack "Lee" Marcum III began working at Jack's when he was 14 years old. He wasn't sure he wanted to run the business. Ten years later, he returned to the family business to buy Jack's Donuts just as his father had done nearly 30 years before.

Jack's Donuts has always had a following from Henry County, Indiana natives. Whenever people move to another area, they always stop by the local shop to satisfy that one-of-a-kind craving that's impossible to curb. It was that following, along with urging from fans, that would eventually put Lee in a position to begin franchising. So in the spring of 2013, Jack's Donuts opened its very first franchise about 45 miles west of New Castle in Fishers, IN.

Jack's continues to grow as new franchises are opening around the U.S. The Marcum family began a relationship of trust that has been building for three generations for over 50 years. That relationship continues to grow, and even though Jack Marcum who started it all passed away in 1983, he'd be happy to know that new generations of customers are lining up at the doors he first opened over a half century ago.