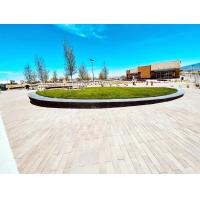 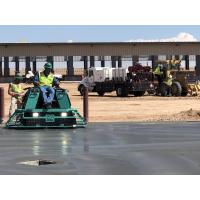 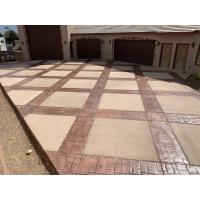 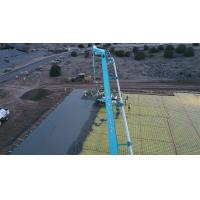 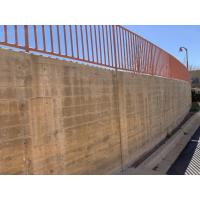 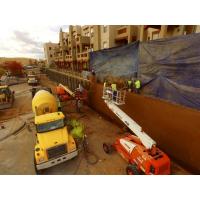 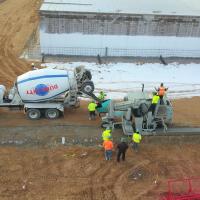 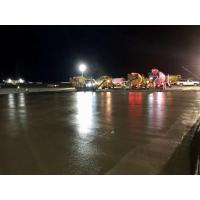 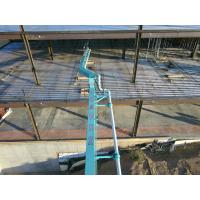 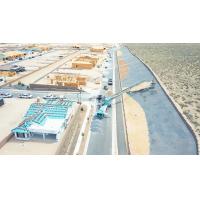 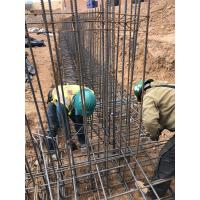 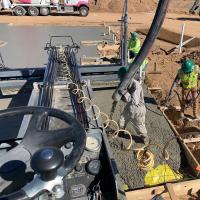 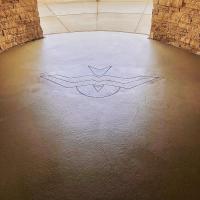 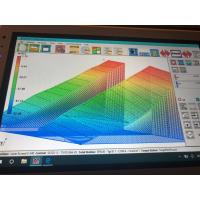 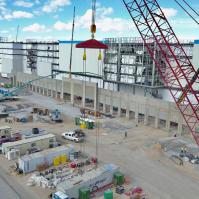 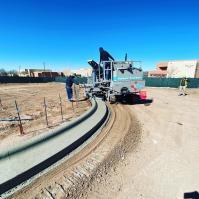 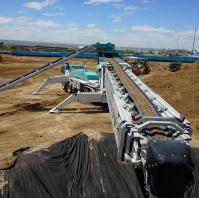 Chavez Concrete has entrenched itself as New Mexico's go-to concrete contractor for now nearly 70 years spanning now 4 generations. When you need quality done safely and reliable with one of the most powerful workforces in Albuquerque.

Today the company continues to profit from Ed Z.'s wisdom, knowledge, and expertise. Steady and controlled growth in an ever-expanding market has propelled this family business into greater prominence with each passing year. The successful operation of a family owned and operated business since 1952 is cause for justifiable pride.

A third generation of sons has followed their father's blueprint. Dan and Mark Chavez are instrumental in the day to day activities, production, and scheduling. Sustained continuity and a hands on approach is the watchword of this energetic firm. Much of the firm's success stems from the long experience of our employees. Some Foreman have as much as 40 years of dedicated service to the firm and almost every Foreman has risen through the ranks of the company to eventually lead their own crew.

The future of Chavez Concrete will be continued superior concrete work for the greater Albuquerque and surrounding markets, on schedule, as specified. We continue to strive to be on the cutting edge of new and innovating work and technology. The production of residential, large commercial, and industrial work on time with superior quality is what's driven the firm for the last sixty plus years.