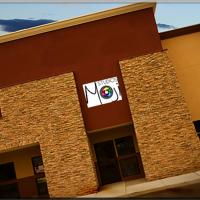 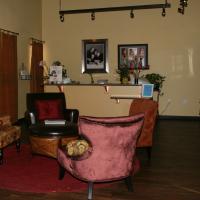 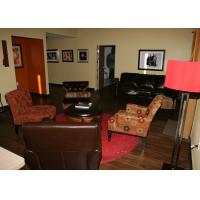 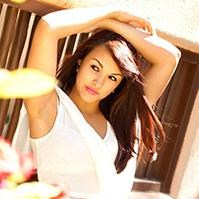 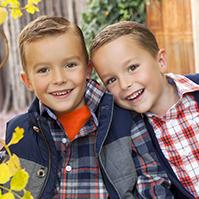 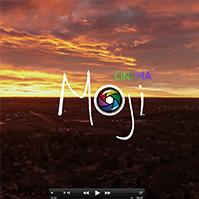 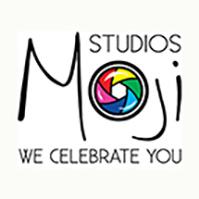 Kim Jew fell in love with photography when he received his first camera at Highland High School. He created a studio and dark room in his family’s garage and began experimenting with light and shadow. He attended the University of New Mexico as a pre-dental major briefly after high school, but soon realized he wanted to pursue his passion for photography. He decided to attend the Photography Institute of America in Atlanta in 1974 and, once he had graduated, opened his first photography studio in 1976 in the Nob Hill area of Albuquerque, New Mexico. He now has two portrait studios with more than 24 employees and five staff photographers.
Kim Jew’s unique perspective changed how portrait photography was done in New Mexico. He created a signature style that blends commercial photography techniques with portraiture. He began by photographing artists such as RC Gorman, sculptor Louise Nevelson, abstract expressionist painter Robert De Niro, Sr., and Picasso’s mistress, Francoise Gilot. As word spread of his innovative style, he became one of the most sought-after photographers in New Mexico. He reached national critical acclaim and has since photographed every U.S. President since Bill Clinton.