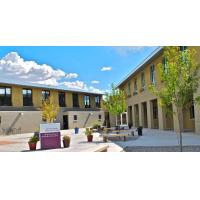 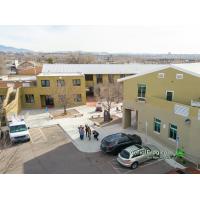 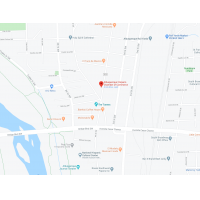 Melonie is a Tribal member of the Santa Clara Pueblo and a graduate of the University of New Mexico and Liberty University Law School in Lynchburg, VA. Among her many roles within the Gathering of Nations, Melonie co-produced a Grammy-winning album in 2011 that won “Best Native American Music Album”, and was a part of the production team that won three Native American Music Awards and a New Mexico Music Award. Also, Melonie is a past recipient of the “Native American Forty Under Forty Award” given by the National Center for American Indian Enterprise Development for her work with the Miss Indian World Program. Melonie has previously served on the board of directors for the Albuquerque Convention & Visitors Bureau, Native American Music Awards, Art in the Schools, and was a past chair for the City of Albuquerque Lodgers’ Tax. Melonie also works with other organizations and tribes serving as a cultural consultant. In addition to her professional business role, Melonie was a Champion Fancy Shawl dancer at powwows and continues to dance at powwows, while actively participating in her traditional ceremonial dances in the K’ha P’o Owingeh (Santa Clara Pueblo).