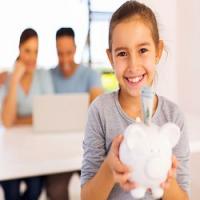 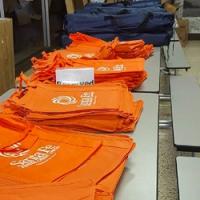 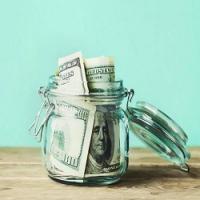 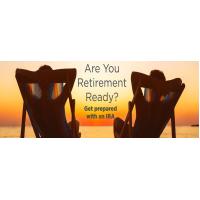 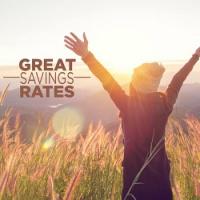 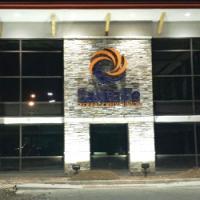 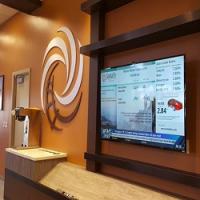 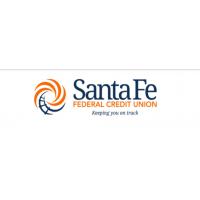 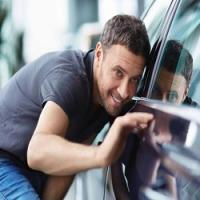 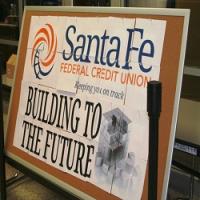 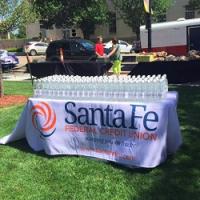 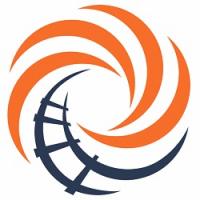 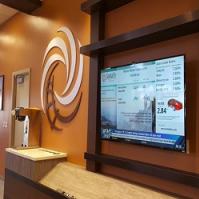 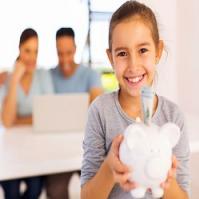 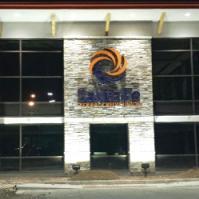 From the period of 1983 through 1986, the credit union began expanding its membership throughout the Amarillo area. This included seven new select employee groups, none of which were directly related to railroad operations. Therefore, on February 21, 1986 NCUA granted an Amendment of Charters and Bylaws officially changing the name of the credit union to Santa Fe Federal Credit Union. At that time assets were just under $35 million. Over the next twenty six years, Santa Fe FCU added over 200 SEG’s.

As AT&SF Railway began to relocate its employees to Albuquerque, New Mexico, the credit union began to seek means of servicing their membership. The credit union opened its first branch office at 7301-D Jefferson St NE, Albuquerque, New Mexico on January 2, 1989. In May 1993, Santa Fe FCU officially broke ground for a new branch office. They opened for business in the new, modern facility on December 17, 1993 located at 7101 Jefferson Street NE, Albuquerque, New Mexico. Santa Fe FCU is excited to announce our expansion in Amarillo, with an additional branch to be located off of Hillside between Coulter and Soncy. The building is expected to be completed by Summer 2016.