Tuesday - Saturday 10am to 5pm 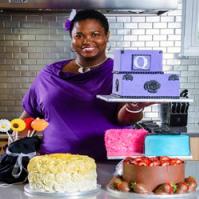 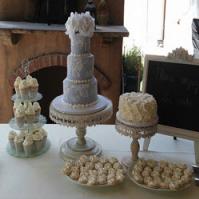 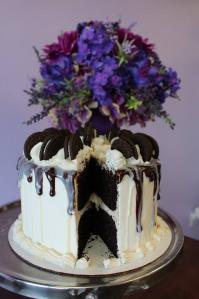 Q's Cakes started in 2009 with just a love for baking and in 2013 starting working to make the cakes look as beautiful as they taste. That same year, Albuquerque The Magazine featured our red velvet cheesecake in their Mother's Day guide and things took off. We opened our storefront in July of 2014 to meet the growing demand for our treats.

We specialize in making our items from scratch with a whole lot of love. We also make vegan, gluten free, diabetic friendly items, and wholesale our products to several cafes, restaurants, and coffee shops.