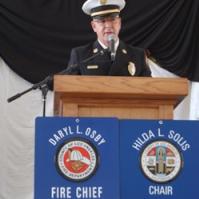 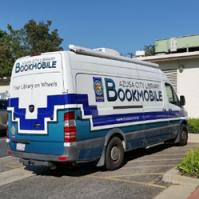 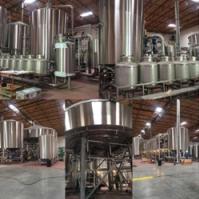 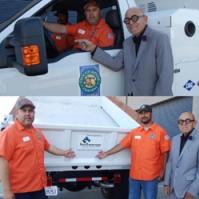 Azusa Light & Water
The Azusa water utility was established on April 1, 1901 with initial capital of $537.50. The City was a major shareholder of the Azusa Agricultural Water Company in addition to its municipal water system. Azusa has always relied on ground water to provide water to its citizens and businesses.

The Azusa electric utility was the successor to Azusa Electric Light & Power Company in 1904 for $2,300 and formally established its municipal electric utility. Electricity was purchased wholesale from the Sierra Electric Company and then distributed retail to our citizens and businesses. After Southern California Edison acquired Sierra Electric Company in 1917, Azusa began to buy electricity wholesale from SCE.

In the early 1980s, Azusa joined several other California municipal utilities allowing the Department to purchase energy in the open market.