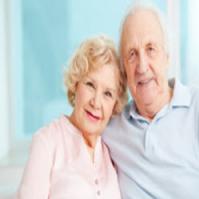 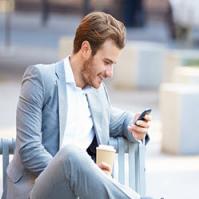 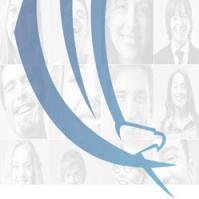 Combined Insurance founded in 1922.  We are owned by the largest insurance giant in the world Chubb!  We have a strong commitment to policy holders. In 2016 we paid out over $500 million in claims. In the leadership sector we are a leader in the volume of supplemental insurance:

When you work with Combined Insurance, you’re working with a company that takes pride in offering people clearly-stated policies. So families can be sure they’re getting the coverage they want.

Combined Insurance is one of the leading providers of supplemental insurance products, with offices throughout North America. We’re rated A+ (Superior) by A. M. Best, the most widely recognized provider of insurance industry ratings, and we have over 5 million supplemental insurance policies in force in North America and pay out almost half a billion dollars in claims every year – nearly $1 million every business day.

Now part of Chubb, the world’s largest publicly traded property and casualty insurer, Combined Insurance has been serving customers since 1922.

Combined Insurance has $5 billion worth of life insurance policies in force in North America.

Insurance is, fundamentally, about hopes and dreams. Yes, it protects you from bad things. But its purpose is to maximize the good – to give families confidence that they are prepared for whatever happens. Are you a positive person who can help potential clients see how the right insurance will make their lives better now – before they ever need it?