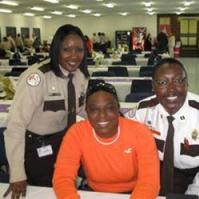 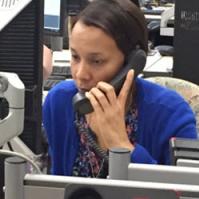 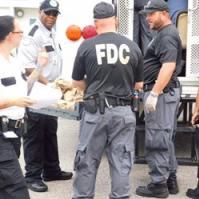 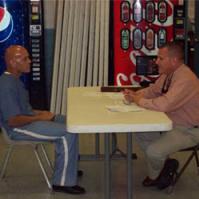 The Florida Department of Corrections (FDC) is the third largest state prison system in the country with an operating budget in FY 2013–14 of approximately $2.2 billion – with more than 100,000 inmates in prison and another 143,800 offenders on community supervision. The Department has 145 facilities statewide, including 49 prisons, 7 private partner prisons, 16 prison annexes, 31 work camps, 14 state-run community release centers, 21 private community release centers, 4 road prisons, two forestry camps, and one basic training camp. In FY 2013–14, 32,442 inmates were admitted to prison and another 32,921 were released. During the year, 86,369 offenders were placed on community supervision and another 87,533 were released from supervision.

Since most of those who serve time in prison and on supervision will eventually transition back to Florida’s communities, the FDC strives to provide inmates and offenders with the tools they will need to become productive citizens through a variety of programs and services.

Minimum Qualifications
Be at least 19 years of age
Be a citizen of the United States
Have a valid driver's license
Have a high school diploma or equivalent
Have good moral character as determined by a background check.
Have no felony convictions or misdemeanors involving perjury or false statement
Have not been dishonorably discharged from any armed forces
Be able to pass a medical exam and drug test