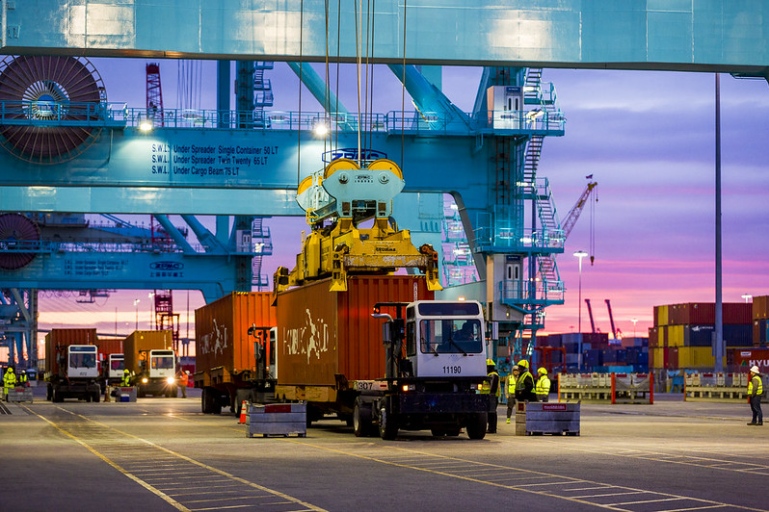 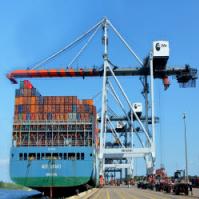 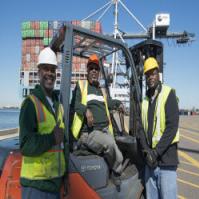 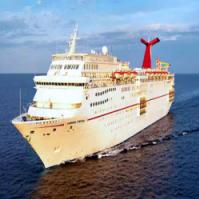 The Jacksonville Port Authority (JAXPORT), an independent government agency created by the Florida legislature, operates primarily as a landlord, managing the upkeep, improvement and expansion of Port Authority facilities and coordinating their use by private companies.