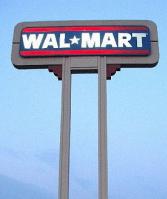 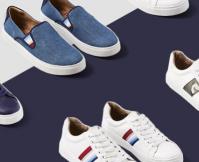 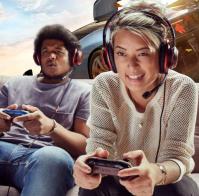 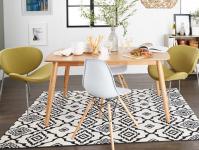 Wal-Mart Stores, Inc. (branded as Walmart) is an American public corporation that runs a chain of large, discount department stores. It is the world's largest public corporation by revenue, according to the 2008 Fortune Global 500.[5] The company was founded by Sam Walton in 1962, incorporated on October 31, 1969, and listed on the New York Stock Exchange in 1972.

Wal-Mart is the largest private employer[6] and the largest grocery retailer in the United States. It also owns and operates the Sam's Club retail warehouses in North America.

From our humble beginnings as a small discount retailer in Rogers, Ark., Walmart has opened thousands of stores in the U.S. and expanded internationally. Through innovation, we're creating a seamless experience to let customers shop anytime and anywhere online, through mobile devices and in stores. We are creating opportunities and bringing value to customers and communities around the globe.

Walmart operates over 11,200 stores under 55 banners in 27 countries and eCommerce websites in 10 countries. We employ approximately 2.2 million associates around the world 1.5 million in the U.S. alone.