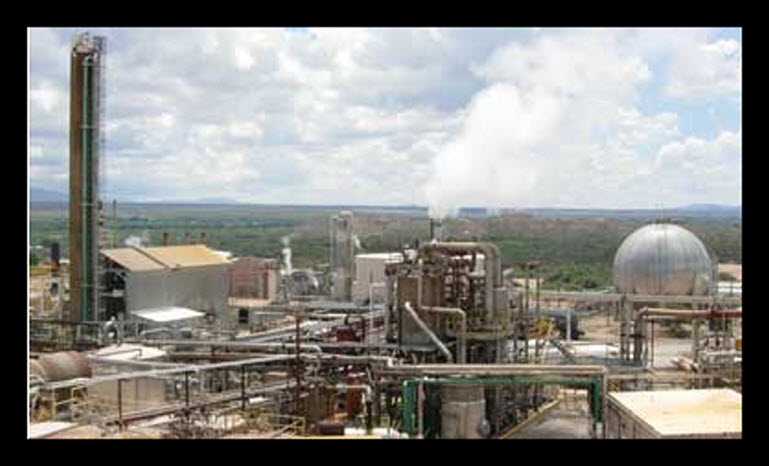 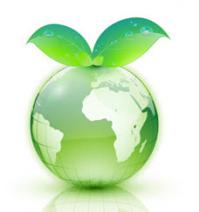 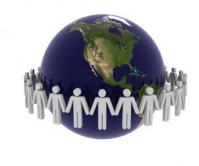 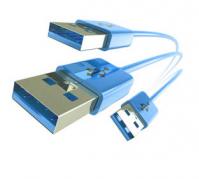 On what is now known as Valentine’s Day, way back in 1912, President William Howard Taft signed a bill making Arizona a state. By April 1922, Apache Powder Company, which was founded by Charles Mills, began producing dynamite for the southwestern USA and Northern Mexico mines. People still remembered the War Between the States, and Apache Powder Company was a key supplier to regional mines. In addition to serving mining over the years, Apache’s product was used for such notable projects as the Boulder Dam and the California Aquifer.

The present and future of explosives began in the mid 20th century with the discovery of modern high explosives in 1955. This was the most revolutionary change in the explosives industry, since the invention of dynamite. The most important development was the discovery of ammonium nitrate-fuel oil mixtures, or ANFO, which now account for about 70% of the United States high explosives consumption. Most of these explosives are used in mining; blasting and demolition. As the mining industry migrated to surface mining, using ANFO, Apache’s product changed in response. Today, dynamite production is a faint memory. Our product line is a fertilizer based on nitric acid and ammonium nitrate. We still serve the mines – and provide a variety of fertilizer products to the agricultural and industrial communities.