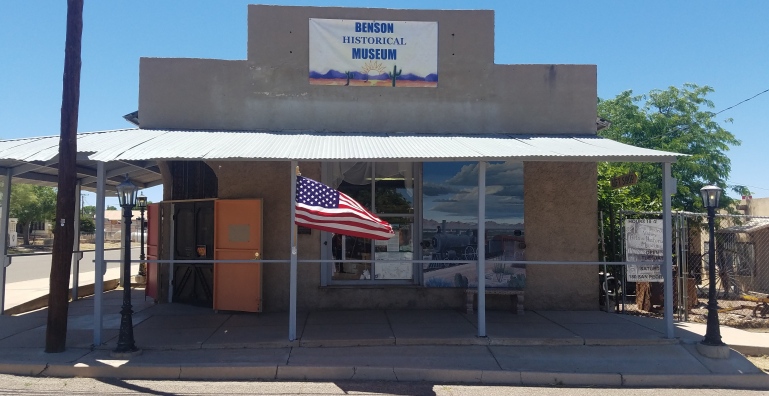 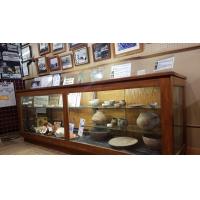 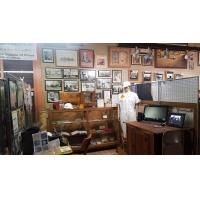 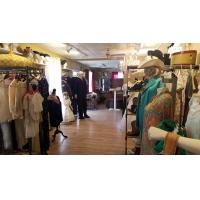 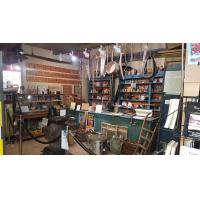 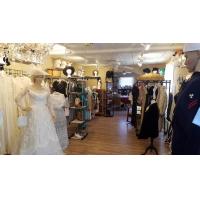 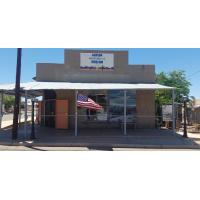 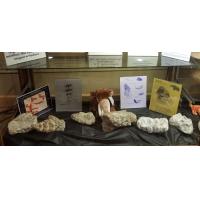 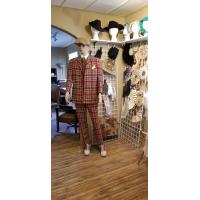 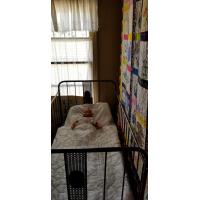 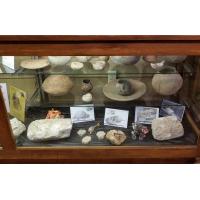 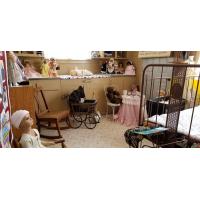 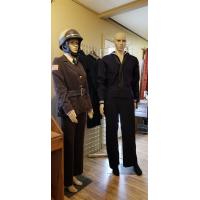 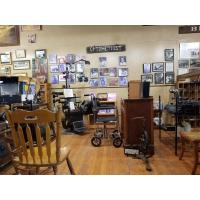 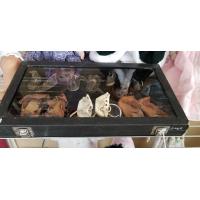 The Benson Historical Museum occupies a group of buildings, one of which  is almost a century old.  Two of the museum’s five buildings are converted duplexes from the seventies.  The other three buildings a just a few decades old. ​

Lucky for the museum complex, old is good.​

The Main Museum building was built by William Martinez in the 1920s.  Completed by 1923, it is unique.  William Martinez was a merchant who had three businesses burn on Benson’s main street (5th Street).  He commissioned a local builder to create a building that would be made of materials that would be less likely to be a total loss in a fire. ​

The building is constructed of a solid cement floor, poured cement walls, tin ceiling, tin roof.  The only wood construction is in the six windows.  Amazingly, the building has held up quite well.   For its age is quite the grand old building.​

Visit the museum and our docents will tell the rest of the building history in the Historical Tour provided by the very knowledgeable guides.  It is a great story.​

The original historical society group began its journey in the 1960s.  A group of local citizens began by realizing that there were stories, oral and written as well as family artifacts that were becoming lost from disinterest and neglect and just outright being trashed for lack of anyone preserving these true treasures.

Over the next two decades a group was formed, artifacts collected, and written items preserved. Oral histories were collected from over two hundred citizen resources. ​

From these beginnings, The Benson Historical Museum became a fully functioning museum comprised of items and stories that tell the history of the area.