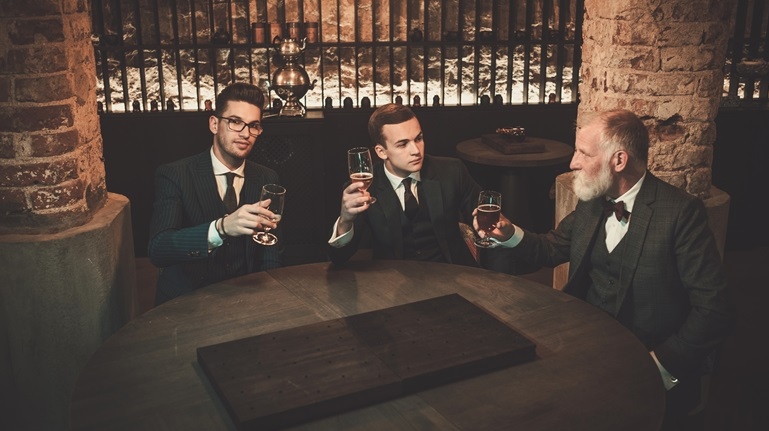 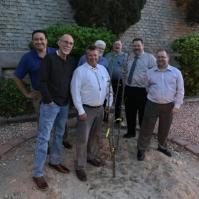 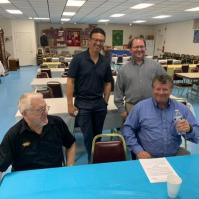 On a Monday morning in March 1932, the first load of lumber was dumped on the site of the future Boulder City Lodge #37.

On Friday evening of that same week, Lodge was opened in that temple.

The cost of the building was approximately $2700, and ground rent (to the U.S. Government, since Boulder City was a ‘government town’ at that time) was $1.00 per year. Later, an addition, with a kitchen and banquet room, was added.

Though not built in one week, the present building was also built by the hands of the members of Boulder City #37, from the concrete blocks to the roof trusses. The cornerstone was placed by M.W. Wilfred T. Voss – a Past Master of Boulder City #37 – in 1948. The building is shared with the Order of the Eastern Star, Rainbow Girls, Chapter, Council and Commandery of York Rite Masonry, and Shrine Club.