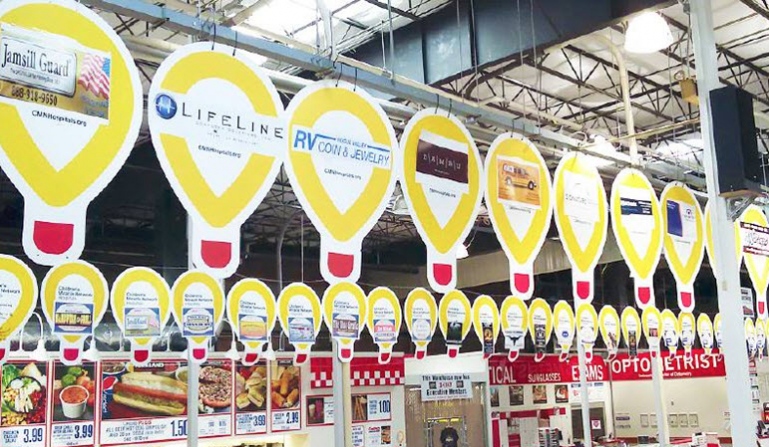 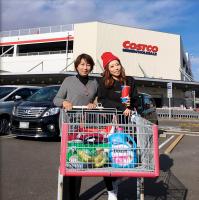 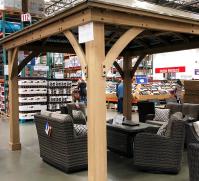 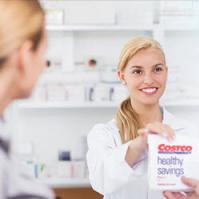 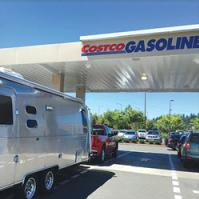 The company's first location, opened in 1976 under the Price Club name, was in a converted airplane hangar on Morena Boulevard in San Diego. The company found it could achieve far greater buying power by serving small businesses and a select audience of non-business members. With that, the growth of the warehouse club industry was off and running. In 1983, the first Costco warehouse location opened in Seattle.

Costco became the first company to grow from zero to $3 billion in sales in less than six years. When Costco and Price Club merged in 1993 to become PriceCostco, it had 206 locations generating $16 billion in annual sales.

Our operating philosophy has remained simple: Keep costs down and pass the savings on to our members. Our large membership base and tremendous buying power, combined with our never-ending quest for efficiency, resulting in the lowest possible prices for our members. Since resuming the Costco name in 1997, the company has grown worldwide. During the past fiscal year (ended September 3, 2017), total sales were $126.1 billion. For additional information, request a Costco Story and/or a My Costco Services guide when you visit any Costco membership counter.