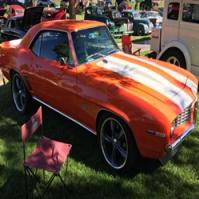 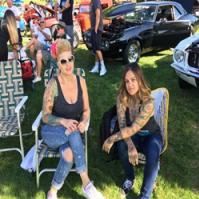 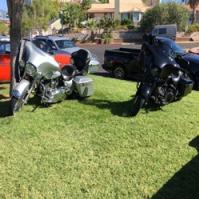 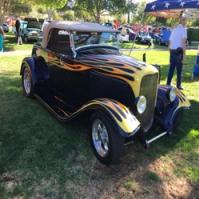 
Always one of the top car shows. We  have more car functions than Vegas and the park on the grass is an excellent venue...