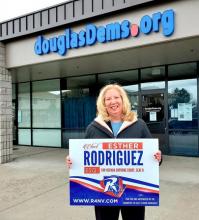 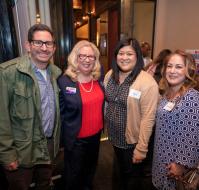 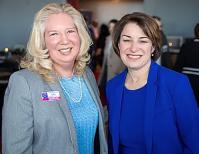 Esther is running for Nevada Supreme Court, Seat B in the 2020 election. She has been practicing law and serving Nevadans for over 22 years and is well-respected throughout the legal community. She has owned and managed her own law firm located in Las Vegas since 2004.

​Esther has been a Judge Pro-Tem for the Las Vegas Justice Court and is presently a court-appointed Arbitrator for the Clark County and Washoe County Courts.

Why you should support Esther Rodriguez, Esq. in her quest to be your next Supreme Court Justice