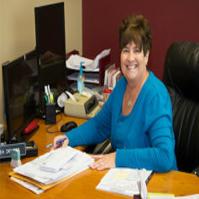 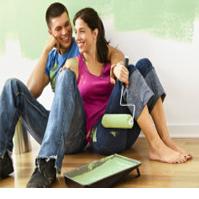 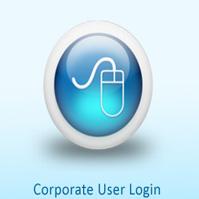 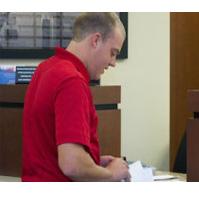 The First National Bank of Dieterich, located at 101 North Main Street, was chartered on November 15, 1909. The bank served local farmers, merchants, and people of the Village of Dieterich. Owned and operated by N. J. Stipp, President, and R. C. Crays, Cashier, in 1919, both gentlemen saw the bank through in the 1930s and survived the Great Depression. Bank assets were $228,000 in 1930, and by 1944 when Stipp and Crays sold the bank to J. M. Schultz, bank assets were $857,000. As the bank continued to grow and prosper due to its loyal employees and dedication to the community, the bank moved into a new building at 103 West Section Street in Dieterich in 1969.

In 1986, the bank expanded yet again, and a new bank was built at 101 South Main Street in Dieterich where it still operates today as the main facility. Tom Niebrugge was named President, bank assets were at $18,000,000, and the bank now had a total of nine employees. The bank was realizing significant growth, and in 1993 discussions began regarding expansion into other communities. Because of the special dedication and conscientious work ethic of the bank's employees, and the progressive vision of its Board of Directors, in 1996 the Teutopolis Banking Center, now known as The First National Bank of Dieterich – Teutopolis located between Teutopolis and Effingham, and the Newton facility serving Jasper County were established. The Lake Sara facility opened in November of 1999 inside a convenience store located at the corner of Route 33/32 and Lake Sara Road. The bank now operated out of four locations, had grown to $100,000,000 in assets, and had forty-four employees.

As the new millennium took hold, the community banking industry became increasingly competitive. Not only were community banks competing with each other for market share, but the bigger regional and national banks were also viable competitors. Even so, the bank continued supporting its communities through innovation, technology, and genuine customer service. The vision for the bank's growth continued. In 2007, the bank broke ground for a fifth banking facility to be located at 510 West Fayette Avenue in downtown Effingham. The new Effingham facility opened its doors in May of 2008, and in spite of the economic downturn, the bank ended the year with $232,000,000 in assets.

In December 2009, the new stand-alone banking facility located at 10911 E. State Hwy. 33 in Effingham opened. The new full-service bank replaced the convenience store operation at the corner of Route 32/33 and Lake Sara Road.

In 2012, we completed our first acquisition. The First State Bank of Red Bud, and its branch in Belleville, joined our operation in January. It contributed $95,000,000 in assets to the bank. The new facilities have had a seamless transition into our culture. Their background was very similar to ours and it seemed like a natural fit for the two organizations.

In October of 2012, we opened the Corporate Center in Effingham. We were presented with a great opportunity to purchase the old Ameren building. After a small amount of rehab work, the building serves as a home to a loan processing center and corporate staff.