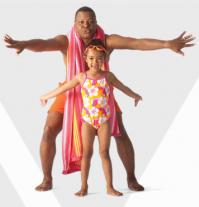 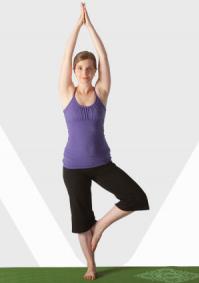 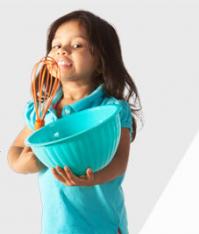 The Young Men’s Christian Association (YMCA) in Mattoon goes back much farther than most people realize. While the YMCA as an organization was founded in 1844 in London, England and the YMCA in the U.S. was founded in Boston Massachusetts in 1851, Mattoon, Illinois opened its first YMCA in 1879. In 1892 the YMCA in Mattoon became a branch of the YMCA of the U.S.A. Railroad YMCA. In 1913 the YMCA purchased property at 217 N. 16th Street and remodeled the property to include bedrooms, meeting rooms, lounge and outdoor tennis court. The YMCA operated at the location until 1932 at which time it closed.

In 1982 the YMCA returned to Mattoon, opening a store-front facility, gaining its National Charter from the YMCA of the USA and began running programs and courses in area gyms and churches. In 1984 the Mattoon YMCA became a United Way Agency.

Operating as a store-front facility in the early to mid 80’s the YMCA began a feasibility study to see if Mattoon could support a full facility YMCA. In 1988 the Mattoon Area Family YMCA opened its doors at 221 N. 16th Street in a renovated building featuring a new six lane, 25 yard pool, gymnasium with two basketball courts and walking track, a fitness center and aerobic room.

Programs now included: youth sports, swim lessons, a competitive youth swim team, water exercise, fitness, day camp and adult sports. In its first year of operation the YMCA attracted 55,000 visitors. In the 90’s the YMCA continued to expand youth programming by adding Pee Wee Basketball and School Age Child Care. Facility improvements within the walls of the YMCA was a focus in the new millennium beginning with a renovation of the YMCA Fitness Center in 2000, renovation of the YMCA multi-purpose room, and finally a pool renovation project in 2003.

Technological advances included the addition of a website in 2003 and in late 2009 the transition to an integrated web based program that will allow the YMCA to eventually take registration online. Member/program member visits to the YMCA in 2009 totaled more than 83,000.

Through the years the Mattoon Area Family YMCA has continued to meet the needs of the community through facility improvement, continued training of staff and programs relevant to the community.