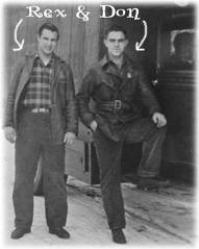 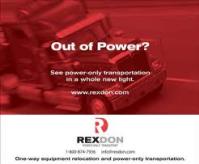 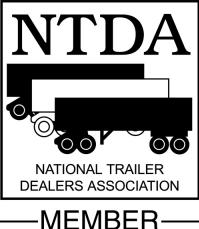 exDon began as Don's Transfer in 1946. Don Thomason was the founder and Rex, Don's brother joined as a partner until 1964. They would move anything in those days for 15 cents per mile, round trip, and $2.50 per hour for Don and Rex's manual labor.

n 1952, they began construction of the office building on Route 130 just south of Charleston, Illinois. By 1960 they had 5 trucks and a tractor trailer. They bought out Ethington Transfer of Mattoon, Illinois, gaining 13 state permits. Rex went on the road and Don stayed at the office most of the time. In 1964 Don bought Rex's share of the business and continued to be the sole proprietor until 1978, when he sold the business to his oldest son, Chris.

ince that time, the business has changed significantly.  Still based in Charleston, Illinois, we operate a large fleet of owner-operated trucks.  No longer household movers, RexDon Inc. has found a market niche by specializing in power-only transportation for customers across the U.S.

ur business was founded upon principles of honesty, integrity, and fairness. Our customers know this and respect us for it. Now, over 60 years later these principles still guide us.