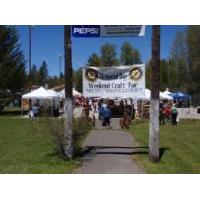 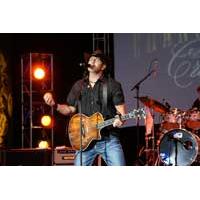 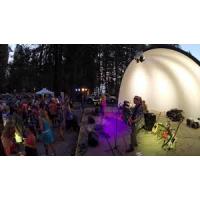 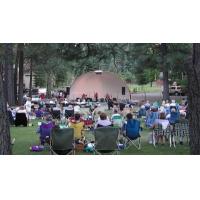 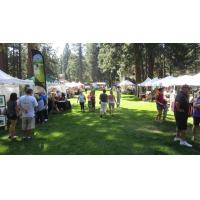 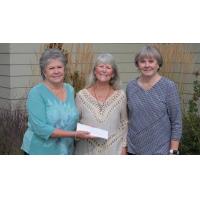 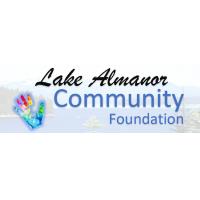 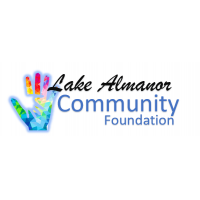 Overview
The mission of the Lake Almanor Community Foundation (LACF) is to encourage philanthropic contributions to enhance the quality of life in the Greater Lake Almanor Basin and support charitable services in our community. LACF is a California corporation with a 501 (c)(3) designation allowing contributions to be tax-deductible.
Each year The Foundation assesses the Lake Almanor Basin’s charitable services and distributes revenue to those in need.  Past donations include, but are not limited to, Almanor Basin schools, Almanor Recreation and Park District, SPICE Camp, Almanor Basin Youth Wrestling, Almanor/Chester Helping Hands, Almanor/Chester Food Pantry, the Wellness Centers in Chester and Greenville, Almanor Basin Suicide Prevention and Awareness, Seneca Hospital, the Chester Community Chorus, community suppers and youth sponsorships.

Summer Music Program
Weekly outdoor concerts are held under the stars throughout the summer in the Bandshell at Lake Almanor Country Club’s Recreation Area 1.  Donations, raffles, silent auction items and revenues from advertising fund this program. Donations have sustained the concerts since the late 1970’s and in the Bandshell since 1987.   Ten percent of donations (excluding raffle, silent auction and advertising) are retained in the LACF for the Foundation’s charitable interests.

Arts and Crafts Faire
A one-day faire is held annually in the Lake Almanor Country Club on Saturday of Labor Day weekend which shoppers have enjoyed since 2001.  Local artisans pay a fee to LACF to display and sell their art and wares.  Also participating to help build awareness of their cause/services are non-profit organizations who invite high school students to help them develop and exhibit skills in the arts, music, leadership and/or money management.  The entirety of the funds raised from the event are for LACF’s charitable giving.

Theme Parties
Two new annual events have been added in 2020 to raise funds for the Foundation.  Mardi Gras, a dinner/dance, to be held each February and a Kentucky Derby Viewing Party each May.
Events planned may change from year to year with all profits to be donated to the Lake Almanor Basin’s charitable services.

Fundraising
for the Town Plaza

Civic leaders, supported by the Chamber of Commerce, the Lake Almanor Community Foundation (LACF) and the Feather River Tourism Association are partnering to create a Town Plaza in Chester that will offer year-round activities, a place for community gathering for residences and guests of the Greater Lake Almanor Basin and economic growth.

The Plaza will create a central location for cultural and recreational opportunities, as well as become a unique, inviting and marketable destination for the traveling population, i.e. tourism.
The LACF is committed to raising funds for The Plaza by hosting a Battle of The Mountain Beer Tasting event in July, The White Twilight Picnic in September, and will be releasing a cookbook that celebrates the Lake Lifestyle in July. The profits will help underwrite the cost of building The Plaza and some of its specific features and activities.