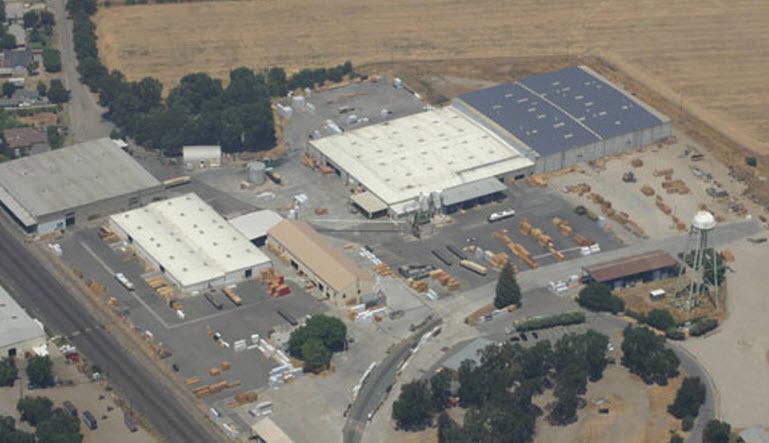 Aloft’s commitment is equivalent to avoiding putting 78 tons of carbon dioxide into the atmosphere and has the environmental equivalent of not driving nearly 159,000 miles.

For the second consecutive year, large industrial customers of Pacific Power, an operating utility of MidAmerican Energy Holdings Company, have contributed the most to MidAmerican’s ranking of No. 1 in the U.S. in overall customer satisfaction, according to TQS Research.

Six ways to beat the heat

With triple-digit temperatures forecast throughout the Northwest, Pacific Power wants to remind customers how to beat the heat, use less energy and save money.