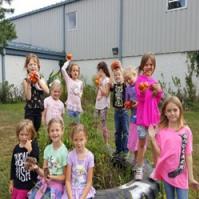 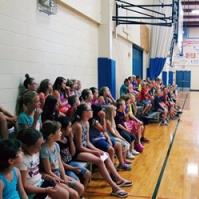 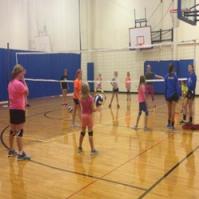 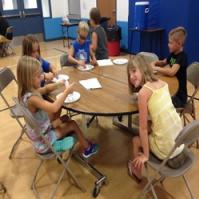 For more than 150 years, the Boys & Girls Clubs of America have been helping kids reach their full potential. Founded in 1955, the Boys Club of Montgomery County, located on East Pike Street in Crawfordsville became a part of this mission as an affiliate member. On August 13, 1968, the ground was broken for a new building, located where Smith Office Supply now resides. In 1988, the Boys Club proudly expanded its reach and opened its doors to include all youth, as the Montgomery County Boys & Girls Club. In the fall of 2000, after the citizens of Montgomery County raised upwards of $2.5 million dollars in 8 short months, new ground was broken for the construction of what is now home to the Boys & Girls Club. The first children were served in the new building in the fall of 2000.

Without the support of the Montgomery County citizens and community at large, none of this would have been possible!

Through the combination of our after-school sports and community programs, we continue to serve an average of 2,500 Montgomery County youth per year. In order to make this a reality, we rely on continued support from the community in the form of volunteerism, local partnerships, & agency support from MUFFY and the Montgomery County Community Foundation (MCCF).