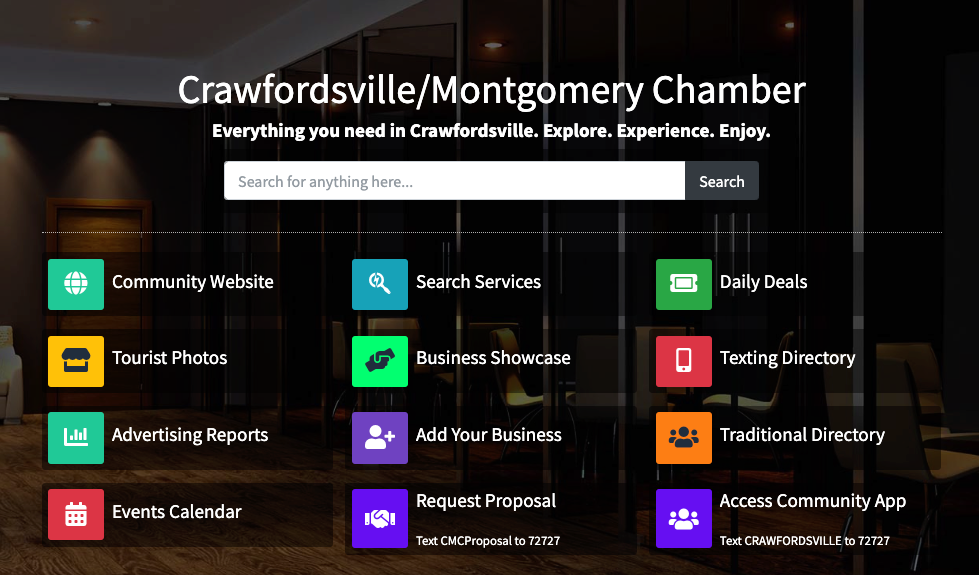 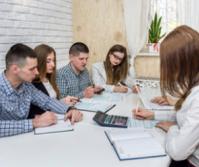 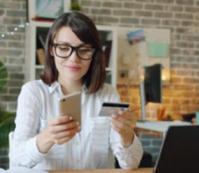 Montgomery County was formed in 1823. It was named in honor of Richard Montgomery, an American Revolutionary War general killed in 1775 while attempting to capture Quebec City, Canada, in the Battle of Quebec.

The first county election was held in March 1823. 61 people voted in that first election.

The first three county commissioners were elected - William Offield, James Blevins, and John McCollough - who then ordered that the first jail and courthouse be built.