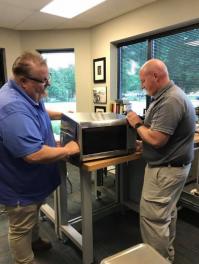 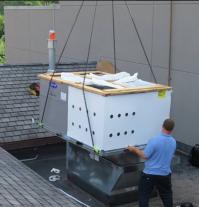 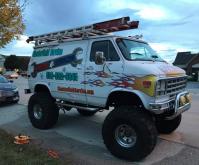 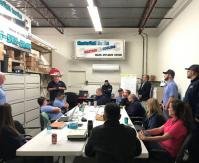 By mid-1980s, we had a name that was well known. We expanded our services to include installing replacement heating and cooling equipment. In 1986, Charlie’s oldest son, Chris, joined the staff of four full-time employees. The company continued to grow. Then in 1990, his second son, Travis, joined the staff full-time.

After acquiring two competitors around 1996, the company experienced explosive growth and doubled in size. Our services grew to be able to tackle almost any job. Charlie, with the help of his sons, continued to grow Chesterfield Service by 10 to 15% every year. By 2007, the company had reached 27 full-time employees. At the time, it was the largest and oldest, family-owned, and operated HVAC contractor in St. Louis County.

In 2009, after 10 years of managing the business, Chris and Travis purchased the Company from their father. As a company, we continue to focus

on the,
faced challenging times; however, they rose against those odds because their mission focused on helping people — specifically in the budding areas of West St. Louis County.
Suzi Our groovy story began in 1976 when our founder, Charlie Seeger, began working as a Whirlpool Service Agent. Through different opportunities and experiences, Charlie was able to expand his knowledge to include heating and cooling products. Charlie and his wife, top level service and exceeding our customers’ expectations in all aspects of our interactions with them.