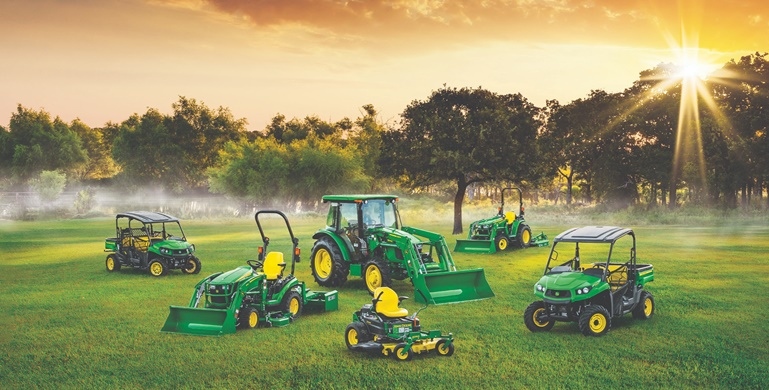 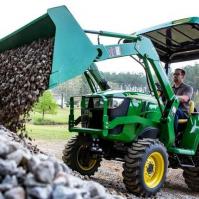 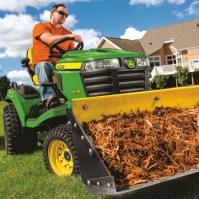 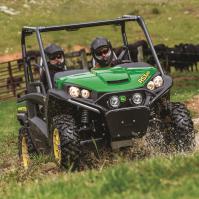 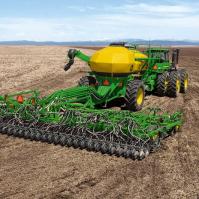 Bodensteiner Implement Company is a family-owned corporation, founded by Bob Bodensteiner in 1982.  Bob started in partnership with a John Deere dealership in Ft. Atkinson, IA in 1977.  He and his partner expanded by purchasing the Clermont dealership in 1980.  In 1982, Bodensteiner Implement Company was officially founded when Bob and his partner split, with Bob acquiring sole ownership of Clermont Implement.  His success has allowed the growth of the business through dealer acquisitions.  Dealerships were opened in Elkader (1985), Decorah (1993), Waukon (1996), Monticello (2006), Dyersville (2009), New Hampton (2010), Cresco (2010), Oelwein (2013), and Rowley (2013).  The company is still led by Bob Bodensteiner, President  & CEO, with a second-generation family now managing the business as well.