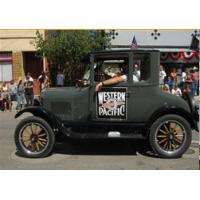 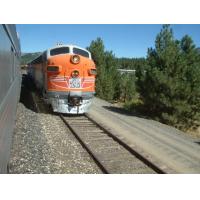 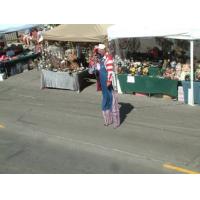 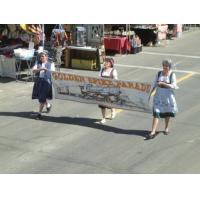 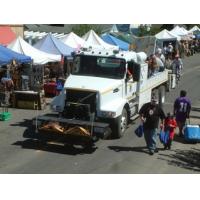 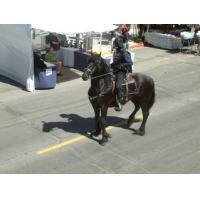 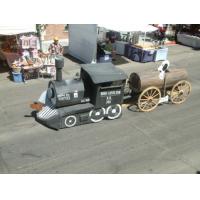 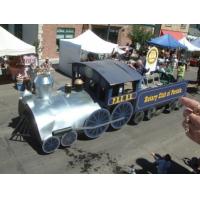 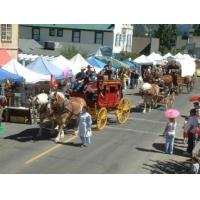 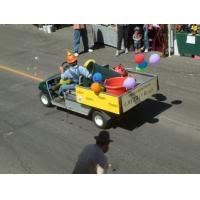 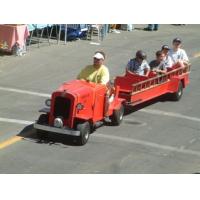 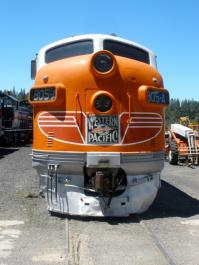 Portola Railroad Days was started in 1983 by interested merchants and citizens of the Portola Community, along with the support of the City of Portola and the Eastern Plumas Chamber of Commerce.

Portola Railroad Days was an annual community festival celebrating Portola's rich history as a railroad town and was held at Portola City Park in August each year.

Portola has been a railroad town since early 1910 when the first passenger train rolled in with some of the families of the railroaders.