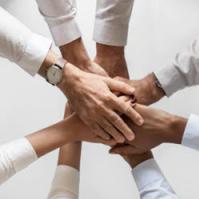 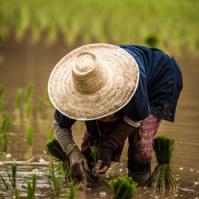 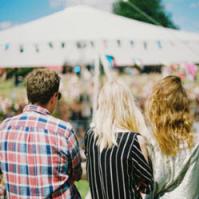 The National Grange of the Order of Patrons of Husbandry, also simply styled the Grange, is a fraternal organization for American farmers that encourages farm families to band together for their common economic and political well-being.

Founded in 1867 after the Civil War, it is the oldest surviving agricultural organization in America, though now much diminished from the over one million members it had in its peak in the 1890's through the 1950's. In addition to serving as a center for many farming communities, the Grange was an effective advocacy group for farmers and their agendas, including fighting railroad monopolies and advocating rural mail deliveries.

Indeed, the word "grange" itself comes from a Latin word for grain, and is related to a "granary" or, generically, a farm.

The motto of the Grange is: In essentials, unity; in non-essentials, liberty; in all things, charity.

In 2005, the Grange had a membership of 300,000, with organizations in 3,600 communities in 37 states. Its headquarters are in a building in Washington, D.C., built by the organization in 1960. Many rural communities in the United States still have a "Grange Hall".