Once upon a time there were two girls from Southern California who were picture framers at the Orange County Swap Meet, but longed for adventure in faraway places. The beautiful Island of Maui beckoned and for a while they considered opening a pictur... 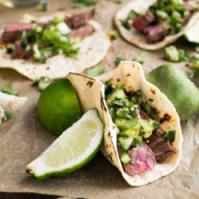 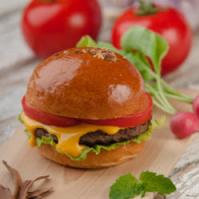 Once upon a time there were two girls from Southern California who were picture framers at the Orange County Swap Meet, but longed for adventure in faraway places. The beautiful Island of Maui beckoned and for a while they considered opening a picture framing business there because the Island was so breathtakingly beautiful. While vacationing on the Valley Isle, Laren Gartner and Edna Bayliff lingered in Lahaina. After eating the fish special of the day for $21.95 for several weeks, Laren remarked, I sure would like a great big gooey, five napkin Cheeseburger. The girls returned to California and resumed their life at the Swap Meet until one day Laren, throwing caution to the four winds, said, Lets go back to Lahaina and open a Cheeseburger Restaurant! And so they did.

Neither one of them had ever worked in the restaurant business before! But how hard could this be?

They were good consumers, they knew what they liked and making a Cheeseburger wasnt brain surgery after all.

Starting with a world-class oceanfront location in Lahaina (their original deal was the back end of a five year lease with an option to renew that was lost in a poker game) and a great idea (that a Cheeseburger might be more fun than Hamburgers), they pursued their dream. With Cheeseburgers, Mai Tais & Rock N Roll as their slogan, Laren and Edna opened their first Cheeseburger Restaurant in 1989.

Today, Cheeseburger, Lahaina serves over 1200 guests per day, 18,000 Cheeseburgers With An Attitude per month, and has become a legend not only in the Hawaiian Islands, but the Whole Wide World!

The girls found their next adventure in Las Vegas and were granted three wishes by a Genie: a tower just like the Aloha Tower in Waikiki, unending sunsets just like Maui and the biggest Cheeseburger sign in the world to announce Cheeseburger, Las Vegas at the Planet Hollywood Hotel and Casino. Still, its hard to beat Hawaii, so the girls opened their fifth Cheeseburger Restaurant in a second spectacular location in Waikiki. Cheeseburger, Waikiki is stunningly situated at the Gateway to Waikiki.

Wow, guess what? We did find more room in Hawaii right in the middle of Waikiki at the fabulous new Beach Walk Shopping Center, Cheeseburger Beachwalk Waikiki, unit number six.

So here it is, Cheeseburger and we built it just for you. They say that adventures are made by adventurous people.

The Lost Sierra Chamber of Commerce 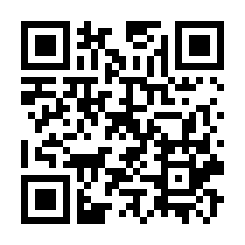