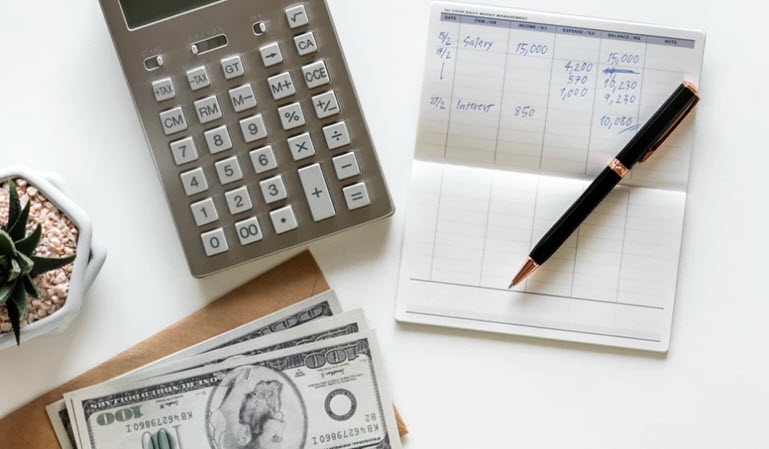 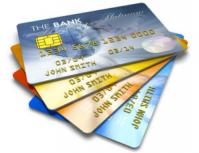 Our story begins in 2004 with six businessmen who either banked with or worked for local financial institutions that were acquired by out-of-town concerns. These individuals – Robert Chambers, Leland Curtis, Mark Nelson, Edward Dowd, Jeffrey Schatz, and the late Jon Pyzyk – saw the need for a locally owned, full-service bank dedicated to the needs of growing hometown businesses. Hundreds of fellow entrepreneurs rallied to the idea, putting the wheels in motion late in 2004 to form a new bank.

Most new banks open with minimal resources. They slowly add staff and services to mature into a full-service bank over a period of years. The organizers of St. Louis Bank had a different idea. They envisioned an entity that offered a full array of products and services from day one. It would be staffed by experienced bankers capable of winning significant amounts of new business while delivering uncompromising service. To support that mission, the organizers invested heavily in the technology and infrastructure required to produce the efficiencies St. Louis businesses expect.

After completing the largest stock subscription achieved by any new bank in the history of Missouri, the bank opened on June 6, 2005. The organizers named it St. Louis Bank because that is what they aspire their brainchild to be..... THE premier community bank in St. Louis.

That legacy lives on today. At St. Louis Bank, you’ll be assisted by an experienced banker who knows you by name, takes the time to understand your company or financial situation and who genuinely wants to earn your business.