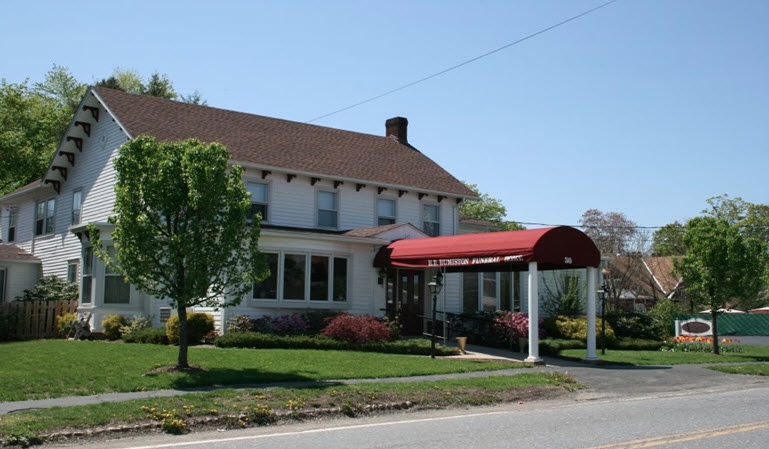 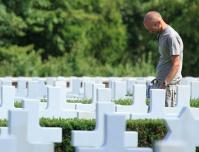 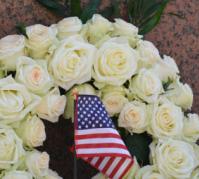 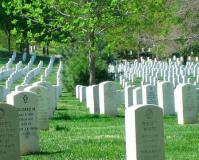 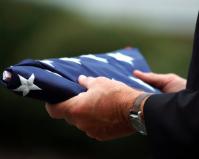 H.B. Humiston Funeral Home was established in 1908 by Howard B. and Margaret Humiston and has served the Hudson Valley over the last 100 years. Howard Humiston had worked for Mr. Carmen of Carmen Funeral Home before establishing his own business.

Shortly after, his wife Margaret had become licensed making her one of the first “Lady Embalmers” in New York State.

Following Howard’s death in 1940 his son-in-law Arthur C. Chipp continued the family business with Margaret until her death in 1955. Arthur Chipp along with his wife Mable at his side owned and operated the funeral home for almost 40 years. During Arthur’s ownership, he hired an apprentice, Philip M. Rock, to help out with the day to day business operations. Philip worked for Arthur for many years and had become the owner in 1974 when Arthur had decided to retire.