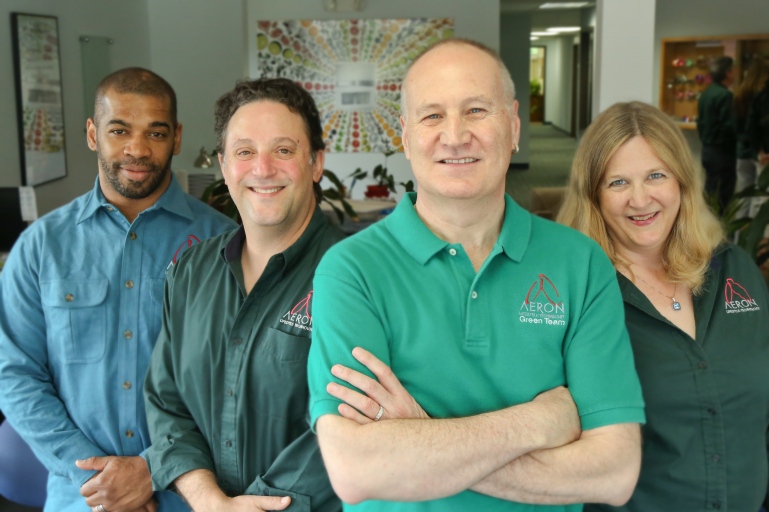 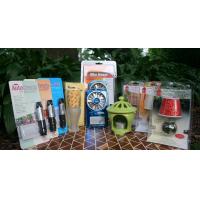 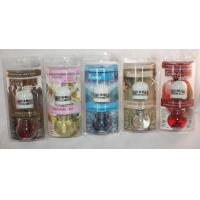 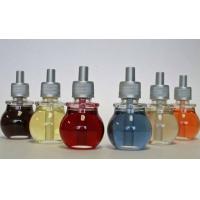 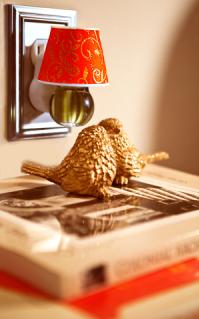 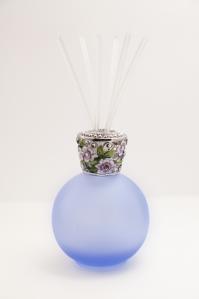 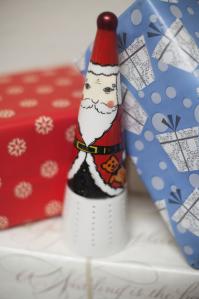 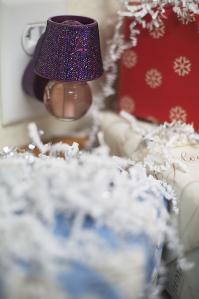 Nobody wakes up one morning and decides to devote their life to manufacturing air-care devices. So who is

Aeron and how did we get here? It’s a tale of three boys and a girl.

In 1993, Jeffrey is an artist, an inventor and a visionary living in his home town of Fairfield, Iowa (population 10,000 and home of Maharishi University of Management, the US center of the Transcendental Meditation movement). Stints working in a factory and  detasseling corn motivated Jeffrey’s entrepreneurial spirit, and at the age of 23 the concept for AERON and a line of 8 products emerged. Scrambling to jot them down in a coffeehouse (the local gas station) on the nearest thing he could find (a napkin) he then embarked on the 3 ½  year journey to test, prototype and bring to life  the first of these products: the  Drive Time™ Car Diffuser. Jeffrey put his avid tinkering skills to good use (as a child he was often scolded for tearing apart his electronics only to modify them and make them better, faster or stronger) and twelve prototypes later, he settled on a controlled resistor and pad combination.  He had his product, now he needed to make it a business….
Meets Girl – Monica Hadley (that’s me) – MonicaH

At 18, Monica dropped out of college to get married and start a family, then quickly fell into a dharmic career path when her dad recruited her as bookkeeper for his new business, Sunsprout, a supplier to independent sprout growers.  Dad died very suddenly and Monica and her younger brother  got a sink-or-swim education in every aspect of business, from sourcing to sales. At 25, Monica founded Fairfield Accounting Services, which 30 years later has a staff of 12 to serve the accounting needs of our local business community.

When Monica  met Jeffrey in 1995, she was newly single, with two teenage children, and he was devotedly attempting to bring his vision of aromatherapy for the automobile to the world.  Ignoring the fact that a consumer products manufacturer is probably the most difficult business in the world to start, she decided to fund the first round of engineering and tooling for the DriveTime™ diffuser.
Over the next three years, they refined the design, tooled and arranged manufacture, first in the US and then in Taiwan, and attracted  attention and a few sales from customers all over the world, including the UK, Australia, Japan and Thailand.
PatrickK

But it wasn’t enough, until Jeffrey meets Boy #2:

Patrick and Jeffrey bonded over Patrick’s Porsche.  At the time, Patrick was Division Vice President at Books Are Fun, a direct marketing subsidiary of Readers’ Digest, and although he was intrigued by Jeffrey’s vision for Aeron, he knew what a long shot a startup could be.  A couple years later the pair reconnected, and, recognizing  Jeffrey and Monica’s perseverance , Patrick agreed to invest and take a controlling interest in the newly formed  Aeron Lifestyle Technology. Before long Patrick left the corporate treadmill to join AERON full-time.

By the year 2000, Aeron had almost everything needed to beat the odds and become an entrepreneurial success story: great product, strong vision, leadership, stable structure, and sufficient capital, but there was still one piece missing.  Aeron needed a full-time  professional salesperson.
NateJ A few months later, we found  Boy #3,

Before joining Aeron,  Nate Orme- Johnson had 15 years professional sales experience. He was  the top producer at Fairfield-based long-distance carrier Telegroup, Inc. for 5 years running, then had moved west  to become an independent consultant.  With a child on the way, Nate and his wife wanted to return to Fairfield  to be near family.  Aeron was the first opportunity he found, and he seized it.  Within months, Nate’s persistence led to the company’s first sales breakthroughs.

Today, Aeron is well on our way to fulfilling our mission of being the world’s leading manufacturer of innovative air-care devices and related lifestyle products.  Patrick Kosar has served as Aeron’s full-time CEO since late 2001.  Jeffrey Smith left his marketing position at Aeron to found SEO Design Solutions,Inc.  but remains active on the board.  Nate Orme-Johnson stepped up to the Presidency of the company in 2011, and Monica Hadley continues as CFO.  Bob Buenzow is our Vice President of Engineering and Pete Harrison is General Manager of our Mason City plant.  Together, this management team leads  well-qualified and hard-working teams in  R&D, Product Development, Technical Services,  Finance, Operations and National Accounts.