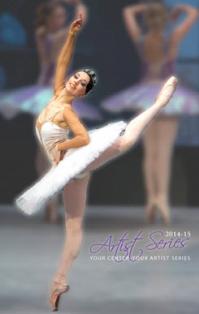 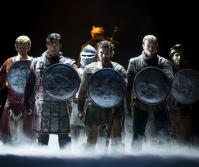 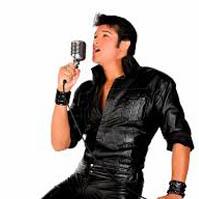 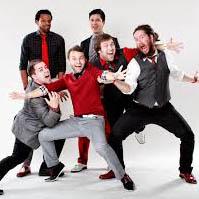 Fairfield Arts & Convention Center is located in the heart of downtown and is a gathering place designed to showcase a world of arts and culture. This beautiful facility promises a rich and diverse season of entertainment, featuring music, comedy, theater and dance performances. This center reflects the city's rich tradition of family, community and pride and is one of the most comprehensive arts and convention centers in the state of Iowa, featuring state of the art Stephen Sondheim Center for the Performing Arts, expo hall, flexible meeting space, art gallery and commercial kitchen, providing a sophisticated backdrop for meetings and performances.