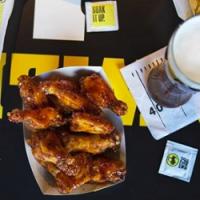 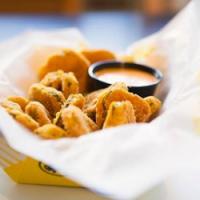 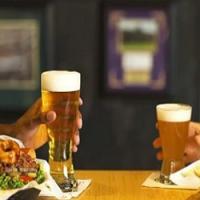 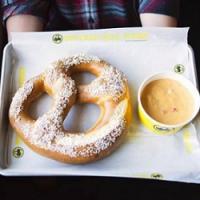 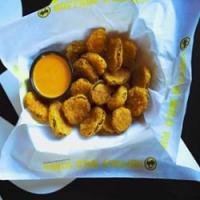 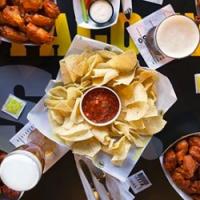 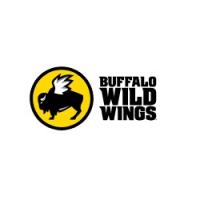 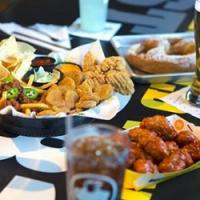 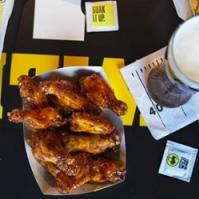 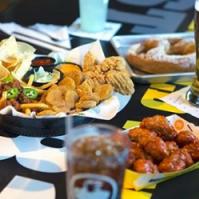 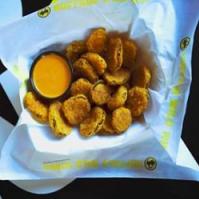 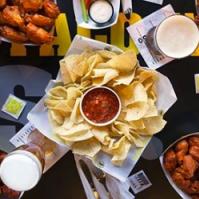 The year was 1982. Jim Disbrow and Scott Lowery had recently moved to Ohio from Buffalo, New York. All was fine until one day when the two were craving wings. Not just ordinary wings, but authentic Buffalo, New York-style chicken wings. With none to be found nearby, Jim and Scott had two choices: road trip to New York, or open a wing joint close to home. Lucky for us, they chose the latter. Hence, the beginning of Buffalo Wild Wings & Weck, now Buffalo Wild Wings®, the welcoming neighborhood atmosphere with a front-row seat for every sports fan that offers 21 mouth-watering signature sauces and seasonings

BEER WAS A NO-BRAINER

And even back then, we wanted to make sure we had a huge selection. The tap lines may not have been as extensive as now, but back in the early 80s, anything from outside of your zip code was considered an import.

IF IT AIN'T BROKE

We may have added a few tap lines and come up with a couple more kinds of sauce, but the important parts are still the same. It’s still the ultimate place to eat wings, grab a cold one and meet your friends to watch a game.

Since our founding, we’ve grown to have a store in every state in the U.S. and continue to open B-Dubs around the world (you’re welcome, Earth).

No matter how many locations we’ve opened, where our corporate headquarters is or how many years we’ve been around, one thing remains the same: Buffalo Wild Wings is the ultimate place to get together with your friends, watch sports, drink beer and eat wings.