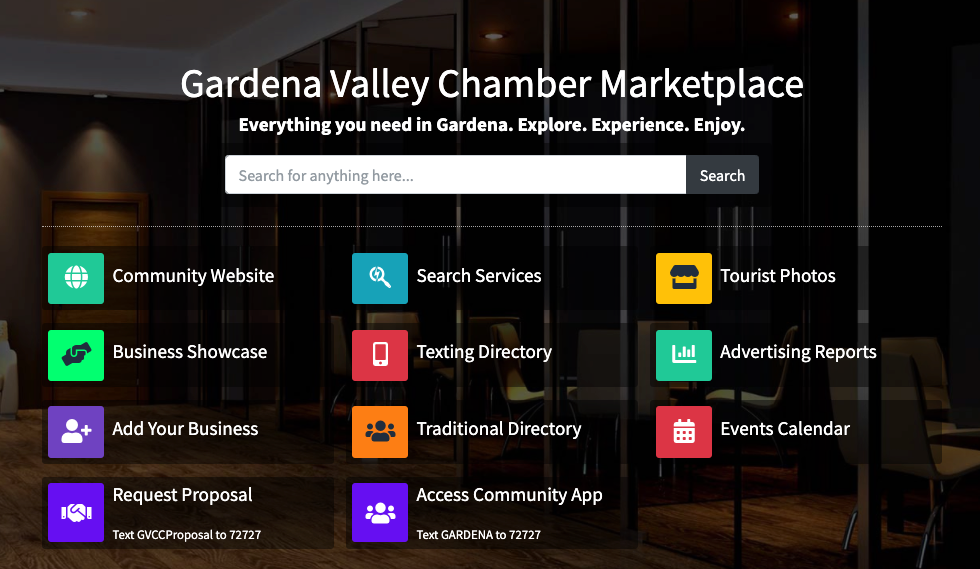 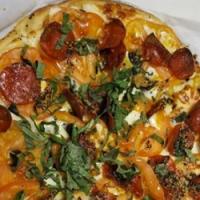 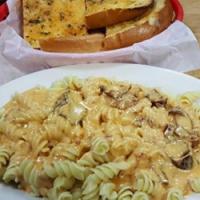 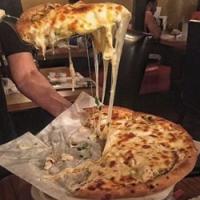 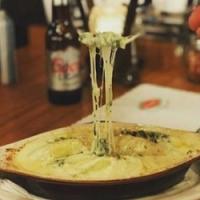 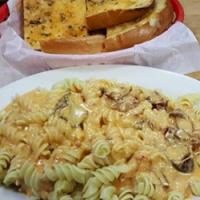 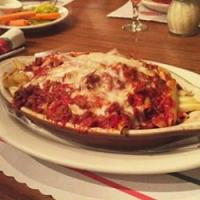 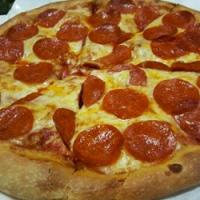 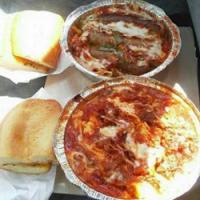 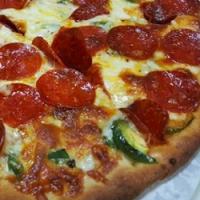 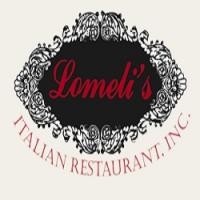 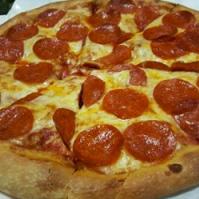 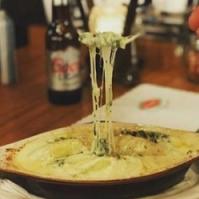 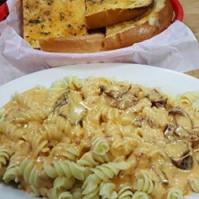 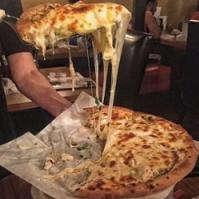 By age 16, Carlo realized that he had a tremendous passion for cooking; while at Sala’s he learned how to cook and became their main chef. He loved every minute while in the kitchen and decided, from his experience, his lifelong career would be that of a restaurateur. As a result of his close working relationship with Arthur, John and Ted Sala, they became good friends. Carlo was fortunate to have worked with these wonderful employers who were willing to teach him all they knew about running a restaurant. At age 18, Carlo became Sala’s manager and worked for them until 1977. He was now 23 years of age and felt he was mentally and financially ready to venture out on his own. First, he wanted to gain more managerial experience so he went to work for Shakey’s (on Torrance Boulevard in Torrance) and enrolled in a night course in business management which was held at a public school in Lawndale.

On December 11, 1978, Carlo bought Big Joe’s Italian Restaurant. In 1979, he changed the name to Lomeli’s Italian Restaurant. He celebrated the name change and the first anniversary by giving his customers a 50% discount on all dine-in bills between the hours of 5:00 p.m. and 9:00 p.m. This has become a tradition which is celebrated every year. The actual anniversary is in December, but because he is so busy with holiday parties during December, he usually has the celebration the second Tuesday of January each year. Anyone interested in knowing the actual date of the anniversary celebration should call Lomeli’s in mid-December.

In 1984, he opened a second restaurant on Pacific Coast Highway in Hermosa Beach; however, due to a slow economy from 1990 through 1994, and elevated rental expenses, he closed the Lomeli’s Hermosa location when the lease expired on November 21, 1994.