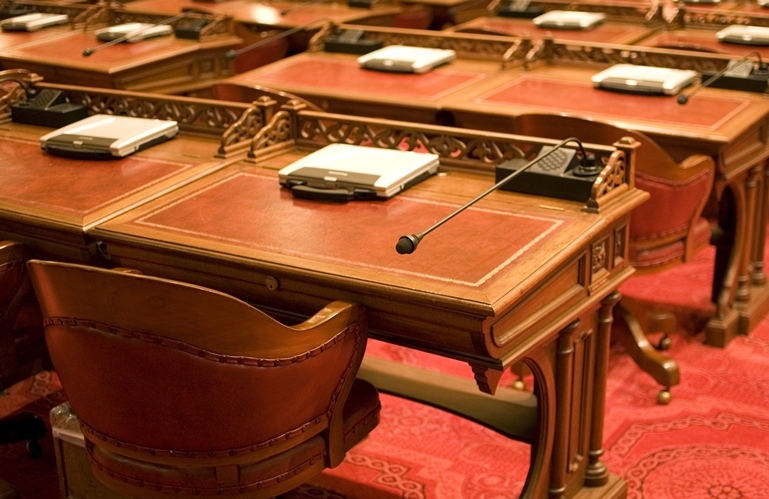 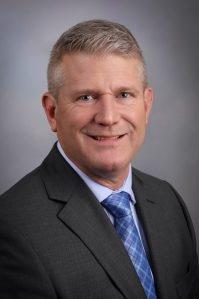 Senator Doug Beck was elected in 2020 to represent the residents of the 1st Senatorial District in the Missouri Senate. Prior to his election to the Senate, he served two terms in the House of Representatives from 2016-2020. During his time in the House, he was the ranking minority member of the Economic Development and Workforce Development Committees and also served on the Veterans and Children and Families Committees.

Senator Beck defends workers and their rights, promotes public education, encourages job creation, and champions affordable health care for all. He is an adamant supporter of public safety and first responders.