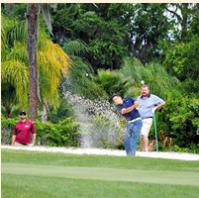 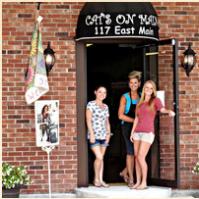 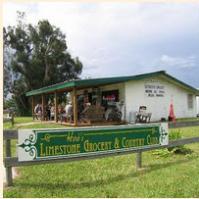 Hardee County was established in 1921 after a split with then-Desoto County and was named after Florida's Governor at that time, Cary A. Hardee. Wauchula was later selected as the county seat after an election took place on December 30, 1921. Wauchula won with 1,030 votes.
LOCAL TERMINOLOGY
For many residents, the term "Hardee County" and "Wauchula" are interchangeable -- our common identity is held intact by the simple fact that we have one high school. Unlike many other southern communities, we are not divided by a gridiron rivalry. On Friday nights in the fall, many gather at Wildcat Stadium to watch their home football team take on rivals from nearby counties.
The Great Depression did not affect Wauchula as much as elsewhere, since the area was largely farming and it's self-sustaining people furnished their needs through gardens and hunting. Gopher stew, swamp cabbage (cooked heart of palm, for you non-natives), a plate of turnip greens and grits made for a hearty Cracker meal.
FUN FACT
Once known as the Cucumber Capitol of the World, Wauchula became known as the Frog Leg Capitol during the Depression due to it's exports of the tiny yet tasty amphibian appendages packed in ice and shipped to out-of-state markets.
The economy and industries of Wauchula and Hardee County continued to grow and flourish over the coming decades