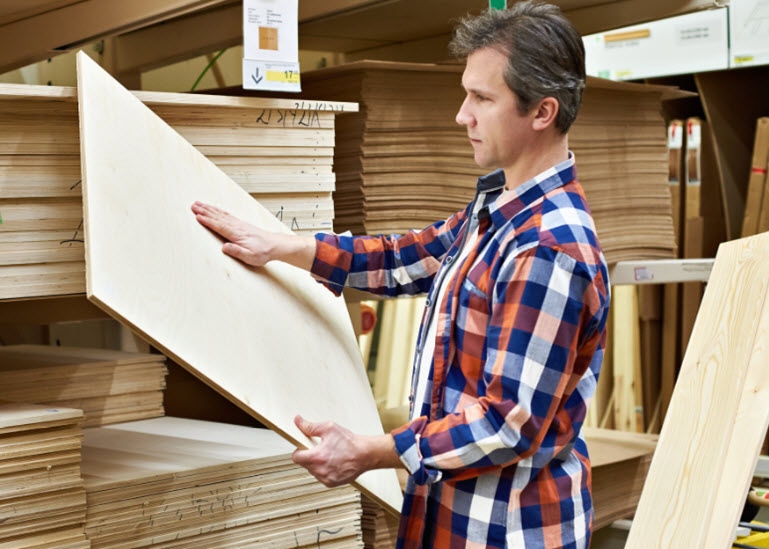 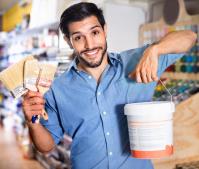 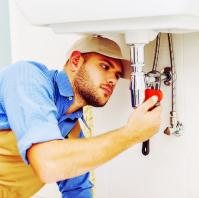 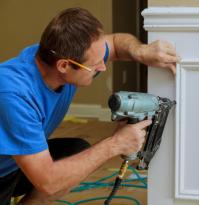 Kellogg – Few businesses in the Silver Valley can trace their history to the turn of the 20th century, but the Kellogg Lumber Company can. “We can trace back a lumber company here for more than a hundred years,” said Steve Bristow, the owner of Kellogg Lumber. “We have property deeds, part of the property we own now that’s outback, that has Noah Kellogg’s signature on it.”

But while the company dates back to the turn of the 20th century, it wasn’t until the early 1950 s that Bristow’s family became involved with Kellogg Lumber.

According to a 1971 edition of the Kellogg Evening News, Bristow’s grandfather, Daniel Fultz, first became involved with the lumber company on Jan 1, 1951, as a bookkeeper to help organize the business’s accounts. Fultz began as a part-time employee for the lumber company while maintaining an accounting position at the Bunker Hill Mine. But it wasn’t long before owners G.G. Reese and Pat Flannigan made Fultz a full-time offer and began transitioning him into an ownership role.

Fultz assumed ownership of the company in the early 1960s, in the wake of a devastating 1955 fire that left nothing but the building’s vault standing.