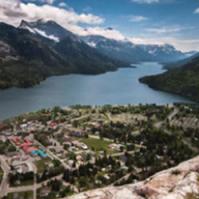 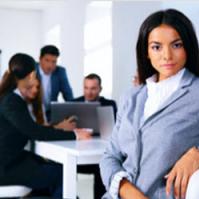 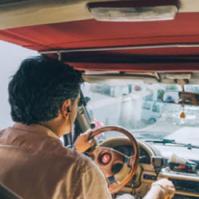 Shoshone County lies on the eastern side of Idaho’s northern panhandle. The county’s seven incorporated cities are stretched along the Interstate-90 corridor, from Pinehurst on the western side to the Montana border to the east. This corridor is also known as the Silver Valley. It is part of a beautiful, mineral rich, and history laden landscape that was once known as the High Coeur d’Alenes. Whether it’s the historic culture, the year-round recreational opportunities or the friendly people, Shoshone County is a great place to live, work, and raise a family.

Shoshone County is several years older than the State of Idaho itself. It was established in January 1861. At that time, it was much larger than the present State of Idaho. The official boundaries, which were made in 1861, were comprised of all the country north of the Snake River between the Columbia River and the Rocky Mountains, and north to the Canadian border.

Shoshone County was established with its county seat at Pierce and named for the Native American Shoshone tribe. In 1885 the county seat was moved to Murray, in 1890 to Osburn, and finally to Wallace in 1893.

Mining is and almost always has been the county’s best known industry. The county’s Silver Valley is one of the nation’s greatest mining regions.

Shoshone County is also forest country. Until recently, timber has been a mainstay of the county’s natural resources economy.