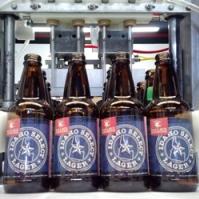 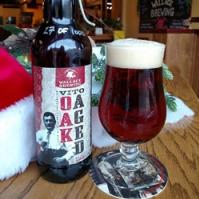 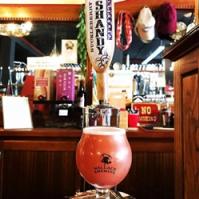 At the time the main brewery was the Sunset Brewery, which had burned down, but their beer kept the firefighters going. The local water was polluted with Typhoid which prevented people and firefighters from being able to drink water.

Wallace Brewing Company started on January 4th, 2007 when Dean Cooper and Chase Sanborn sat down for their first meeting. By summer Herb, Tony & the Zanetti Family had come on board and a location was found. The

Jorgensen Brewery had just gone out of business in southern California and we purchased the whole operation. Rick Magnuson joined the ownership team with marketing and business expertise.

The next year was spent re-modeling & moving the brewery into the historic Coeur d’Alene Hardware building in downtown Wallace. January 1st, 2009 the Wallace brewery and