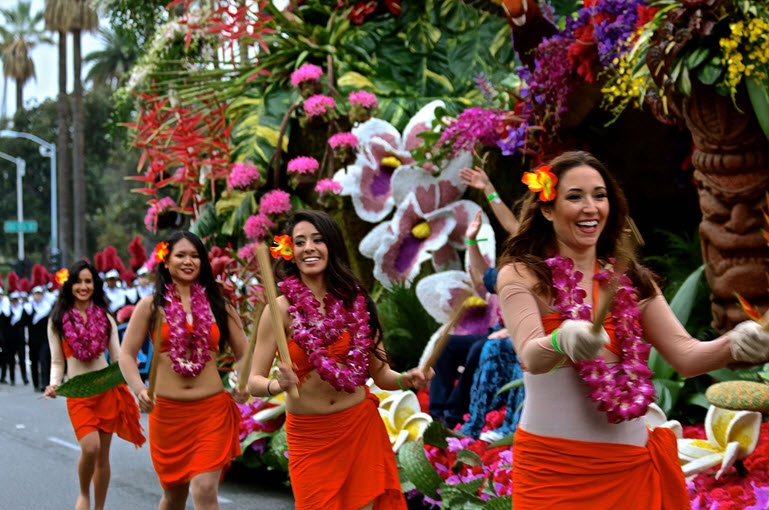 Fiesta Parade Floats' reputation with the Tournament of Roses as a dependable float builder is highly respected. Fiesta Parade Floats is considered the leader in both floral technology and floral application throughout the float and floral industries. Fiesta surpasses all other builders in the field of computerized and hydraulic animation.