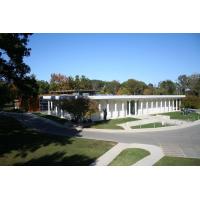 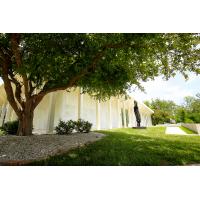 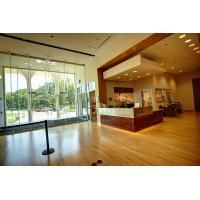 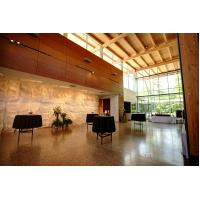 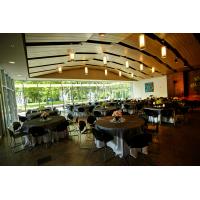 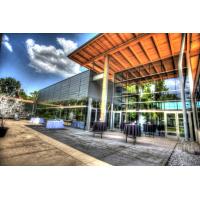 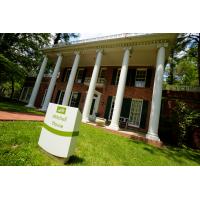 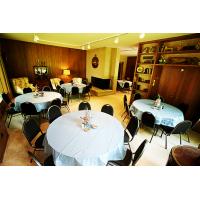 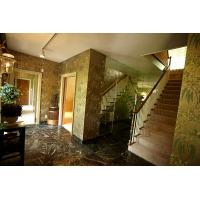 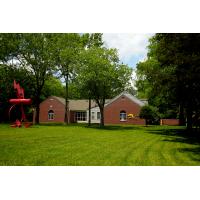 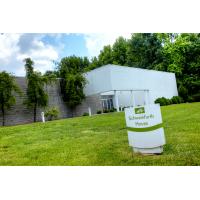 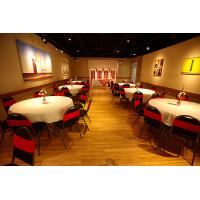 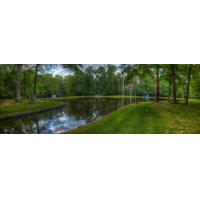 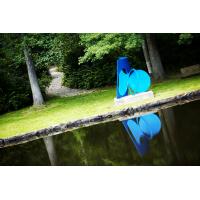 An extraordinary personal art collection was the reason John and Eleanor Mitchell planned a museum in rural southern Illinois. The museum was built to house the couple's collection of late 19th and early 20th century American paintings and artifacts. The significant collection included works from their friend and fellow collector John Parish, of Centralia. The Mitchells acquired their artwork over three decades, the result of suave business practices, luck, and adventurous exploration.

In 1965, they established the Mitchell Foundation to build the Mitchell Museum at Cedarhurst and create an institution that would continue to evolve into the premier art and cultural facility in southern Illinois. The Mitchell Museum opened in 1973 to enrich the lives of southern Illinois residents. Both John and Eleanor died before the museum was completed, but their legacy lives on, bringing the arts to life for all people who visit this unique oasis of art and nature that is Cedarhurst Center for the Arts.

Eleanor Rebecca Fuhr was born in 1903, the daughter of a prominent engineering family in Macomb, IL. Eleanor studied at Western Illinois Teachers College and always had an adventurous spirit. At age 11, Eleanor considered her .22 rifle "her most prized possession." Born in 1905 in Olney, IL, John Russell Mitchell came from a pioneering family. He studied at the University of Illinois, hoping to grow into the large shoes that his ancestors had left him to fill. John and Eleanor met in Mt. Vernon in 1929.

She was hired to teach art and physical education at Mt. Vernon High School. He had relocated from his job at a St. Louis financial institution to help his parents run their family furniture store. John and Eleanor's first date was a shooting challenge that set the tone for their entire relationship. The couple married after a two-year courtship and applied their adventurous spirit to both business ventures and travels. They became one of the wealthiest, well-known, and well-traveled families in the area.

The furniture store John started with his parents grew to include three stores in southern Illinois. The couple started the radio station WMIX, acquiring the first FM station in the area. It had the highest radio tower outside Chicago and had receivers placed throughout Mt. Vernon, including one at the Granada Theater for the motion picture audience. With other partners, John established the Security Bank and Trust Company, which later became Bank of America.

But perhaps their biggest stroke of luck came when John received a tip about oil production in the area. He began buying oil wells and collecting royalties on underground mineral rights. In 1940, the couple had the fastest producing oil well in Illinois. Fearless Expeditions The Mitchells satisfied their sense of adventure with journeys all over the world. They rode elephants in India and hunted them on African safaris. They skied the Colorado Rockies and climbed the Swiss Alps. The Mitchells loved adventure and challenges.

Cedarhurst Center for the Arts