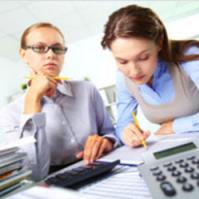 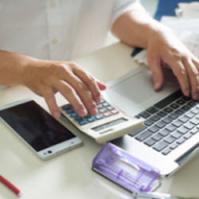 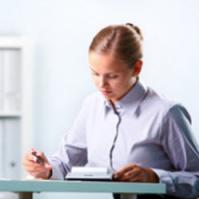 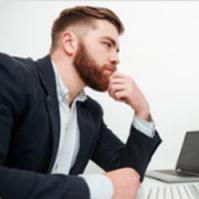 Harden, Cummins, Moss and Miller, L.L.C., Certified Public Accountants, was founded in the fall of 1947 by Ted J. Frick. Mr. Frick came from Kansas City to begin the one-man operation called Ted J. Frick, C.P.A., in the firm’s present location on the southeast corner of the square in the Citizens Bank & Trust building, Chillicothe, Missouri.

When Frick opened his office, he hired William G. Cummins to manage another office in Maryville, Missouri. Cummins was later admitted as a partner and the name was changed to Ted J. Frick and Company.

In the early 1950’s, Kenneth E. Harden, a Kansas City CPA and attorney, purchased an interest in the firm. During this time, Walter T. Miller and Bob R. Moss joined the firm as employees and were admitted to the partnership after obtaining their CPA licenses.

In the mid-fifties, Frick left the firm.  The name was subsequently changed to Harden, Cummins, Moss and Miller, L.L.C.