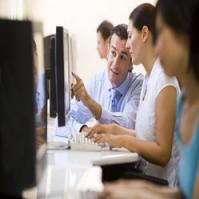 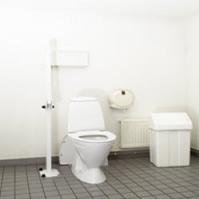 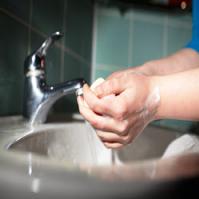 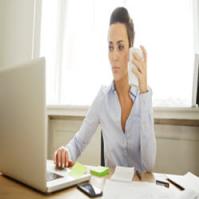 Reliable Pest Solutions is the largest privately owned pest management company in the tri-state area of Missouri, Illinois, and Iowa. Founded in 1938. We are now in our fourth generation of family ownership and operation. Our name means "trustworthy and dependable." We've been earning our customers' trust by being dependable for more than 70 years.

Reliable Pest Solutions began its life in 1938, over 79 years ago as Reliable Termite Control. The original business focused exclusively on the treatment of just one insect: Termites. At that time the founder and leader at the helm was John R. Scholes. He later took on a partner in the business named Kenneth Cain.

John and Kenneth were some of the early pioneers in the treatment of termites and initiated the idea of Direct Wood Injections which was later adopted by other companies. Their business grew through hard work and sacrifice. As a result many more offices were opened over the years. Johns son, Gene Sr., joined the organization in the 1940s and became a Full Partner in the 1950s. When John Scholes passed away in 1967, Reliable Termite Control in Quincy, IL and Hannibal, MO continued under the direction of Gene Sr.