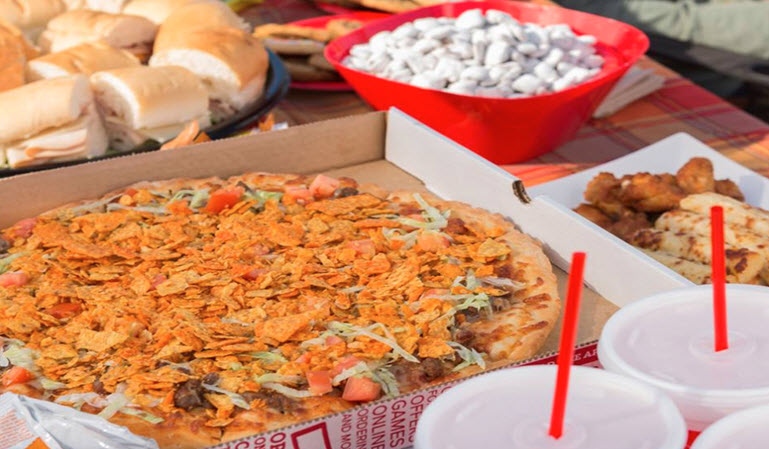 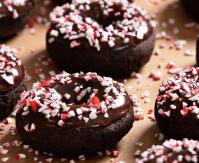 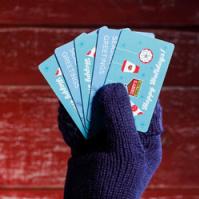 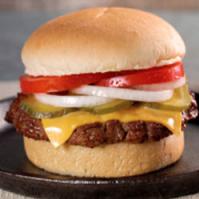 Through the years, Casey's success has been attributed to our clean stores and friendly employees who pride themselves in customer service. Casey's customers have come to know us for our helpful employees, clean stores and a wide selection of freshly prepared food items.

With over 2,000 locations (and counting), your local Casey's is always just around the corner.