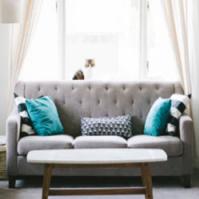 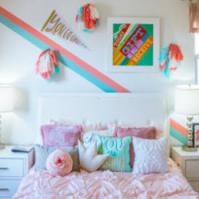 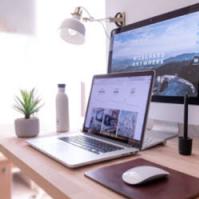 King Appliance and Furniture was established in May 1963 by four veterans of the appliance industry. Among them were; Fred L. King, Theodore Woods, Gerald Oswald, and Ernest L Lammers.

All 4 had previously worked in the appliance industry and had served honorably in World War II. Ernie Lammers, Gerald Oswald and Ted Woods had worked before the war at City Tire and Electric in Boonville selling floor model console radios, tires, car radios and after market heaters for older cars. Later, as radios and heaters became standard equipment on vehicles, they began marketing appliances and furniture.

During the time that the first three were working in Boonville Fred King, who had grown up on a farm in the area of Boynton north of Milan, was working on the railroad.

Kudos to our buying group "Nationwide Marketing Group" They recently received the 2013 Energy Star Partner of the Year Award from the U.S. Environmental Protection Agency (EPA) for its contribution to reducing greenhouse gas emissions by educating consumers about energy efficient products.