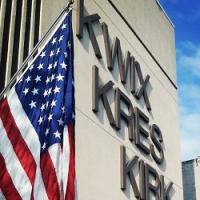 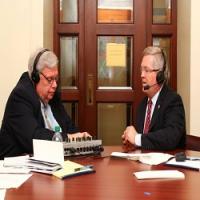 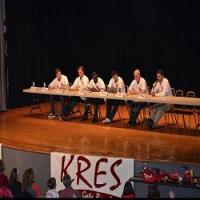 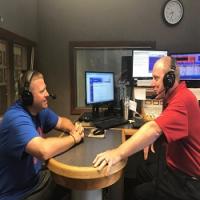 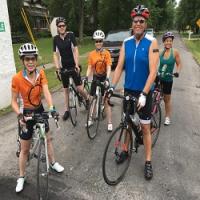 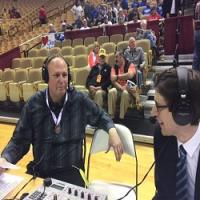 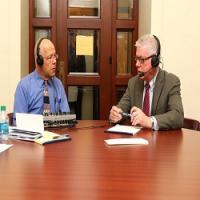 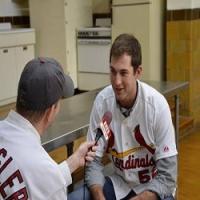 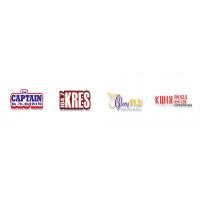 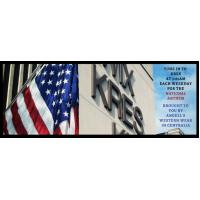 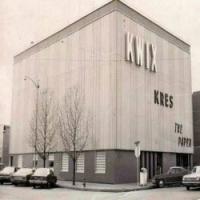 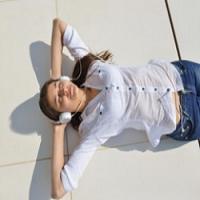 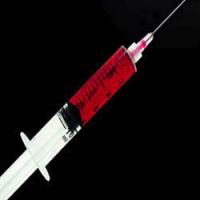 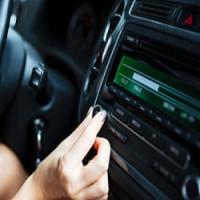 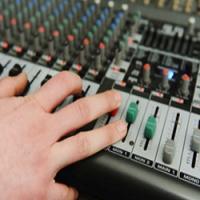 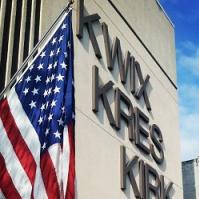 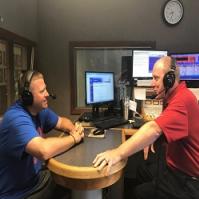 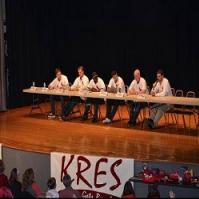 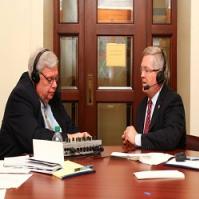 
Alpha Media is a diverse multimedia company sharing your favorite music, sports and news across a variety of platforms. Whether it’s on your phone, desktop, tablet, Alexa, Google Home or in your car, our stations will enhance your journey.


In the beginning of 2016, Alpha Media acquired 114 stations from Digity, LLC. Today, the company owns or operates 228 radio stations within 50 markets across the US.