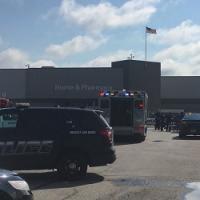 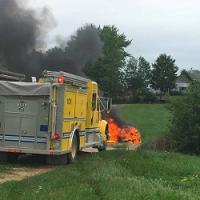 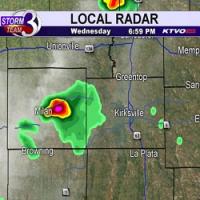 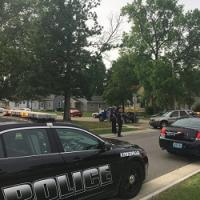 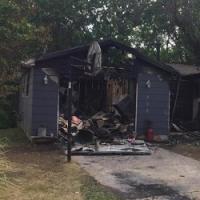 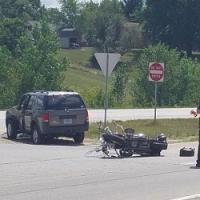 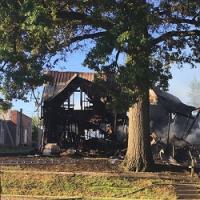 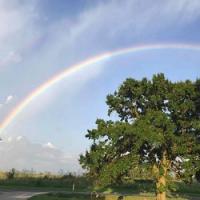 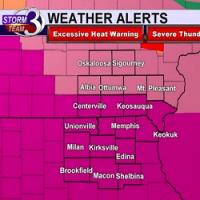 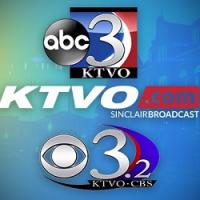 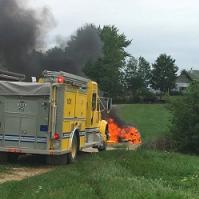 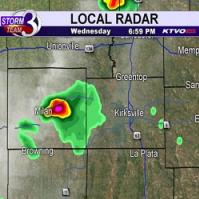 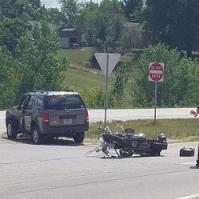 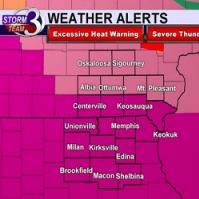 Thank you for visiting this website, which is operated by an Affiliate of Sinclair Television Group, Inc. ("Sinclair").

This site is one of a network of ad-supported sites operated by Affiliates of Sinclair each of which also operates a local television station (each a "Sinclair Affiliate Site" and, collectively, the "Sinclair Network of Sites").

Each Sinclair Affiliate Site has adopted this privacy statement to the extent applicable.

"Affiliate" means a company controlling, controlled by or under common control with another company, or a company which shares common management.

KTVO is the ABC-affiliated television station for the Heartland (United States) area of Northeastern Missouri and Southeastern Iowa.

Licensed to Kirksville, Missouri, it broadcasts a high-definition digital signal on UHF channel 33 from a transmitter northwest of Downing, Missouri along US 136.

A secondary news studio and operations are maintained at 111 South Market Street in downtown Ottumwa, Iowa.