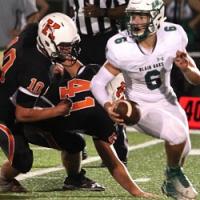 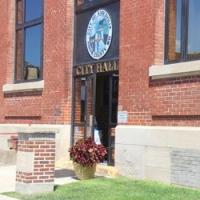 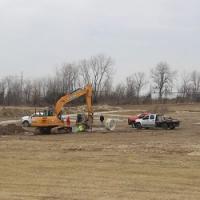 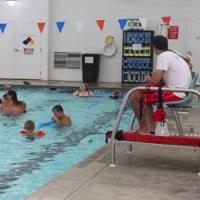 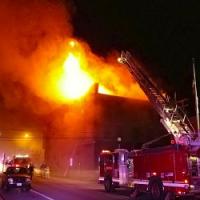 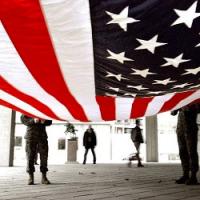 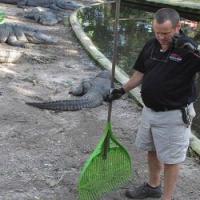 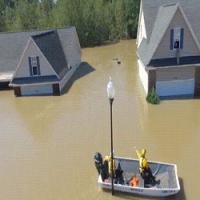 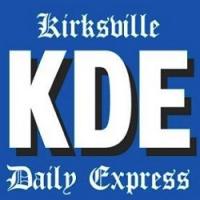 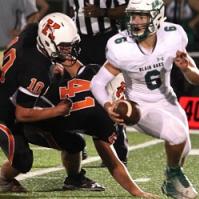 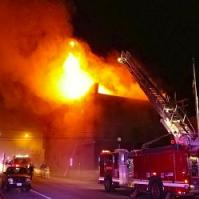 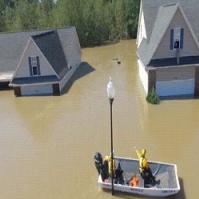 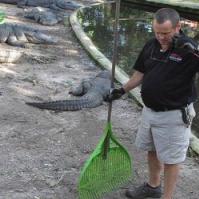 The Kirksville Daily Express is a daily newspaper published Monday through Friday mornings and Saturday mornings.

It serves the Kirksville and Adair County, Missouri area including the communities of Brashear and Novinger.

It is owned by GateHouse Media.

While newspapers in Adair County date back as early as 1856, the Kirksville Daily Express had its beginnings in 1901 when the Kirksville Evening Express was started by N. A. Matlick and J. Orton Rice.

In 1906, under the new ownership of C. C. Howard, the name was changed to the Kirksville Daily Express.

In November, 1909 Howard sold it to a trio of businessmen led by E. E. Swain.

Swain soon bought out his two partners and the newspaper would remain in the Swain family for the next eight decades.

Edward Everett Swain, a native of Ewing, Illinois had considerable newspaper experience before coming to Kirksville.

He previously worked for major publications in Rochester, New York as well as the St. Louis Post-Dispatch, St. Louis Globe-Democrat and the Associated Press.

In 1990 the Daily Express was sold to American Publishing Company, although a Swain, E. E.'s grandson Tony, still remained as pressroom supervisor.

Faced with an aging offset press needing upgrade and growing consolidation in the newspaper industry, the decision was made in December, 2010 to shift printing of the Kirksville Daily Express to a sister Gatehouse Media operation in Hannibal, Missouri.