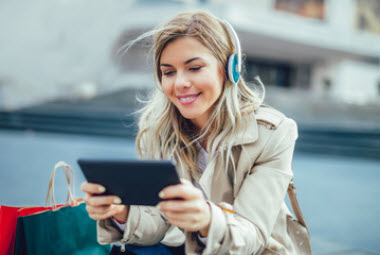 Maples Repertory Theater, North Missouris Professional theater is located in Macon, a town of 5500. In 2004, the theater opened its first season of three shows. Fourteen years later, the current season includes six full-scale productions, two cabaret concerts, and a series of small Afterglow cabarets. This amazing growth, according to Artistic Director Todd Davison, is due to the support of theater lovers from across the region.

No one really expects a town the size of Macon to support professional theater, Davison says. We are proving that great theater is valued by people even if they don't live in a metropolitan area. The Macon area has a strong history of live theater, having supported the local community theater group for over 30 years.

Even before that, touring theater and opera companies made regular stops in Macon going back into the 1800s. When Maples Rep opened, giving patrons a chance to see modern professional theater, many embraced the company immediately. In the next few years, as more people learned about Maples Rep, audiences grew.

A ten-year renovation project on the historic Royal Theater (circa 1889) has provided an excellent facility in which to experience live theater in an intimate setting: a large lobby (which doubles as a banquet hall and party room, complete with full kitchen) paired with a handicapped-accessible, 316-seat theater.

Besides audiences, actors and technicians also enjoy returning to Maples Repertory Theater. Most productions feature multiple returning actors; the stage and costume crews have a similarly-low rate of turnover. Many of the actors have become local favorites, and their return each summer is eagerly anticipated by Maples Reps audience. 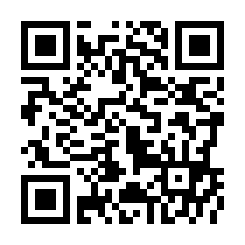